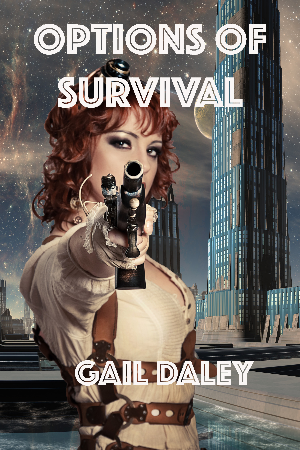 The Will To Survive is Mankinds greatest weapon…

In the last interplanetary war, a bio-weapon killed or sterilized all the males on the colony of Vensoog.  To keep the colony alive, the Matchmaker Program found ex-soldiers like Zackery Jackson, a hard-as-nails ex-recon soldier, and offered him a new home if he would marry a Vensoog woman. With his home planet now pile of radioactive ash, Zack desperately needs a new home for himself and his five kids so he accepts the offer.

When the Matchmaker Program pairs him with Katherine, heir to Veiled Isle, computer hacker and one tough lady, both wonder if this is a match made in Heaven or Hell? They need to find out quick, because the ruthless Thieves Guild wants the kids and the data cube stolen. And will kill anyone who gets in the way. 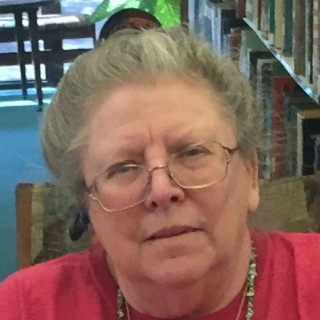 Gail Daley is a self-taught artist and writer with a background in business. An omnivorous reader, she was inspired by her son, also a writer, to finish some of the incomplete novels she had begun over the years. She is heavily involved in local art groups and fills her time reading, writing, painting in acrylics, and spending time with her husband of 40 plus years.

Currently her family is owned by two cats, a mischievous young cat called Mab (after the fairy queen of air and darkness) and a mellow Gray Princess named Moonstone. In the past, the family shared their home with many dogs, cats and a Guinea Pig, all of whom have passed over the rainbow bridge. A recent major surgery on her stomach and a bout with breast cancer has slowed her down a little, but she continues to write and paint. 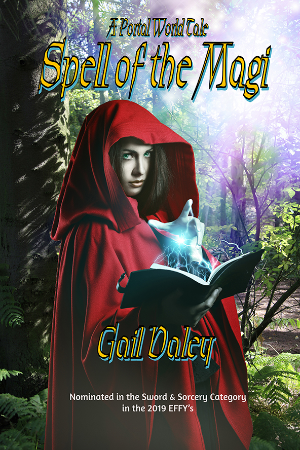 Spell Of The Magi 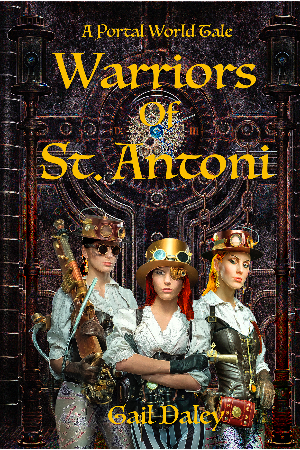 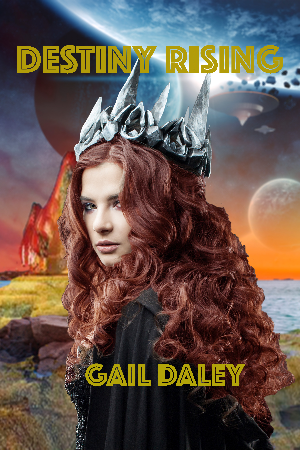 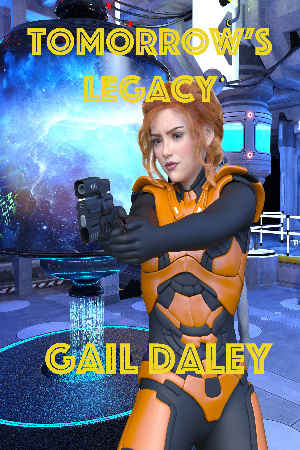 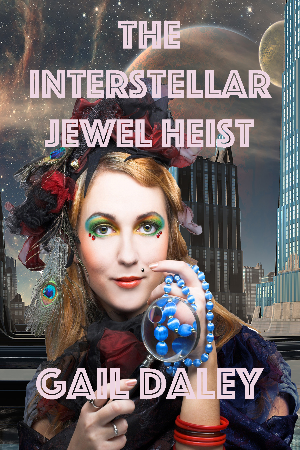 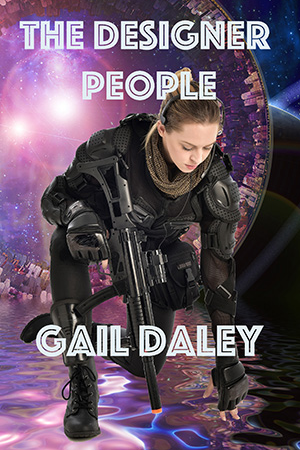 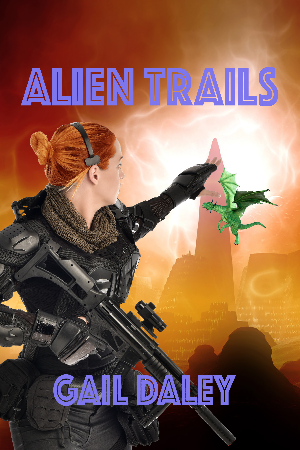 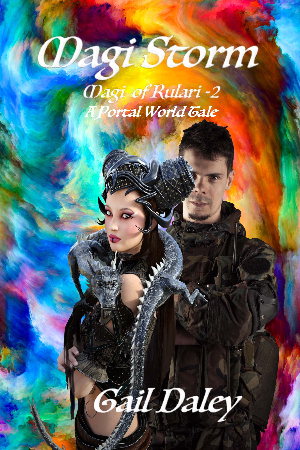 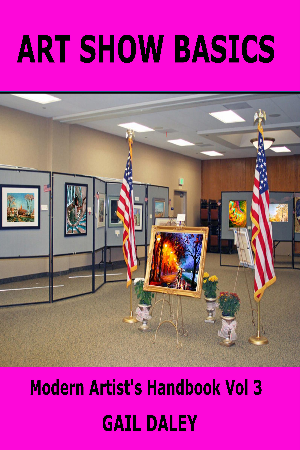