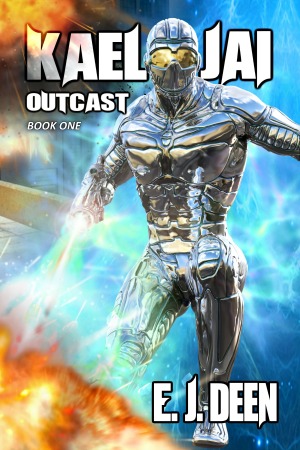 His name is Kael Jai. An alien hiding among the humans of Earth. Outcast. Sent here for his own protection, having failed in winning the long battle with the madman called Jindom who intended to rule his entire planet. They thought he'd be safe on this backward little planet, so far from the war that raged on his home-world light years away. They were wrong. Jindom discovered Kael's location and sent a powerful war machine to Earth to kill him. But one was not enough. One was their mistake. Now Kael intends to settle the score, rid the universe of the madman called Jindom, and bring peace to his home-planet of Trinoor. 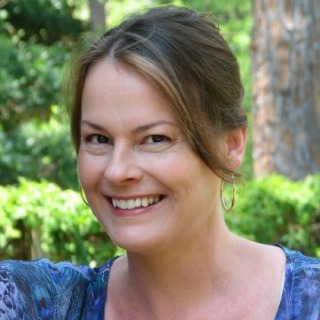 E. J. Deen has written over 50 books in multiple genres, including romance, science fiction, suspense, mainstream and non-fiction. She has won several awards for her writing and has been involved in nearly every aspect of the publishing industry as an author, script-writer, ghost writer, book doctor, and writing contest coordinator. Deen keeps the reader avidly engaged with rich characters and story lines. Her balanced, descriptive writing style makes for an enjoyable, flowing and memorable read.