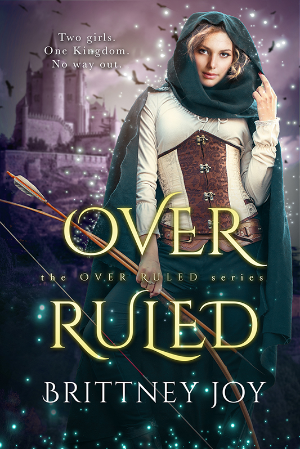 Two Girls. One Kingdom. No way out.

Nova Hart knows nothing of Sterling, the kingdom she was born in. She has never been exposed to strict rules, a controlling monarchy, or black magic. So when Nova and her Dad travel back to Sterling to rescue her recently orphaned cousin, she quickly understands why her family packed up and left Sterling sixteen years ago - before Nova could crawl. Stunned by the way magic is used to control the kingdom, Nova is ready to leave the second she arrives, but what she doesn’t know may stop her. Inside the boundaries of Sterling, Nova is being watched, hunted - for a power she’s not sure she has.

Princess Jade has never stepped foot outside the castle, bound by its walls for protection as she’s the sole heir to the throne – and the magic that comes with it. But the Queen’s not ready to give up her royal status. Not now. Not ever. Queen Katrina sees Jade as a hurdle, rather than her legacy. And Jade has started to wonder if the castle walls are truly there to keep her safe.

Fighting for freedom against a queen that wants to crush them both, Nova and Jade are forced to discover their own powers as their separate lives become intertwined by Chael, a royal guard with secrets of his own. But does Chael have the knowledge to help them break free of the queen, or is he using them both to secure his own agenda? 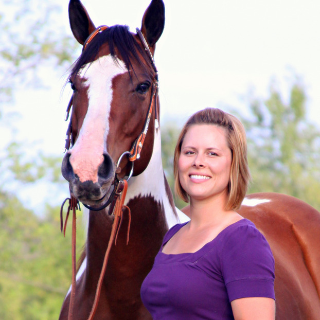 Author of young adult equestrian-fiction series, Red Rock Ranch, and young adult fantasy series, OverRuled. Brittney and her family live in their own piece of heaven in the Oregon countryside. They stay busy with their menagerie of silly horses, cackling chickens, wooly sheep, and one very naughty goat. When Brittney isn’t writing, she’s riding or reading. And she wishes she could do all three at the same time.

Available from Brittney Joy (all books include horses - she just can't help herself): 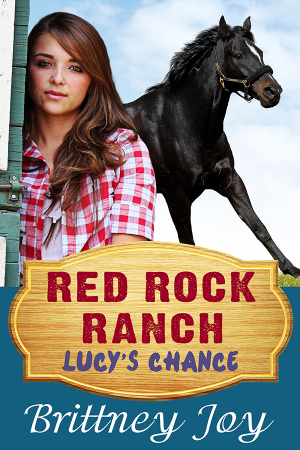 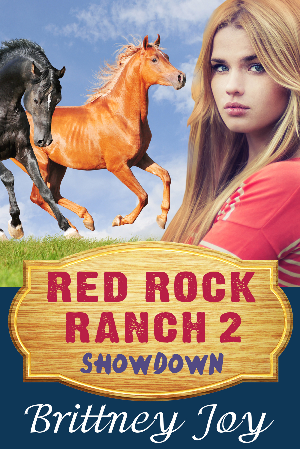