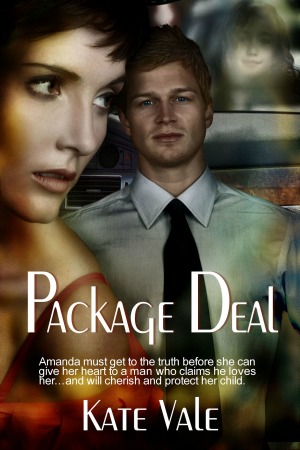 Single mother Amanda Gardner, a new English professor at Buckley College, has to share an office with Carlton Winston, whom Amanda’s young daughter, Cecelia, doesn’t like, for reasons Amanda doesn’t understand. Both, however, like Journalism professor Marcus Dunbar. Only after Cece is hit by a car does she fully disclose during play therapy what Carlton tried to do.

But when the little girl finds Marcus in her mother’s bed, she asks Marcus if he loves her mother. When Marcus doesn’t answer Cece, Amanda reluctantly concludes she can’t see him anymore. If her daughter won’t accept Marcus, well, it just won’t work.

How Marcus and Amanda finally come to terms with Cece’s perceptions reveals how parents are influenced by their children’s understandings of adult behavior in this tale of romantic suspense. 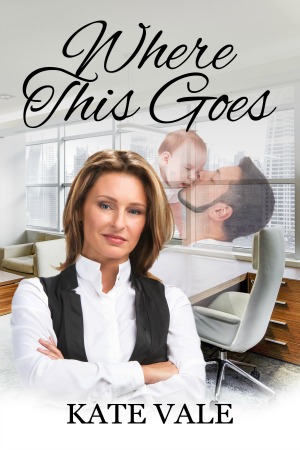 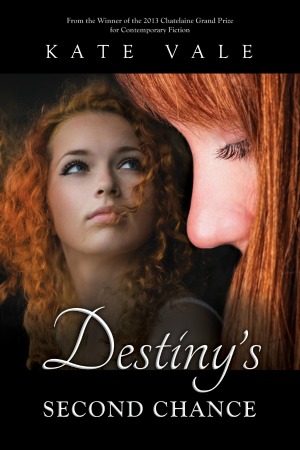 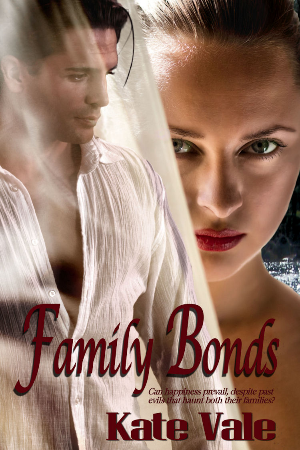 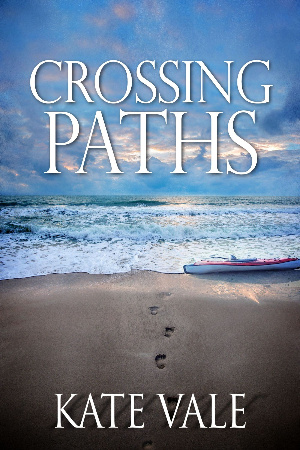 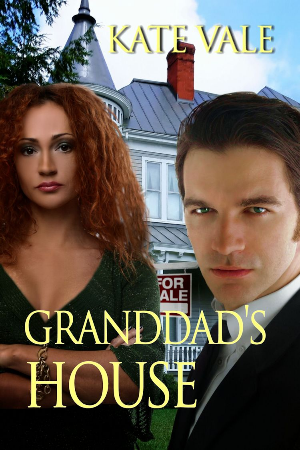 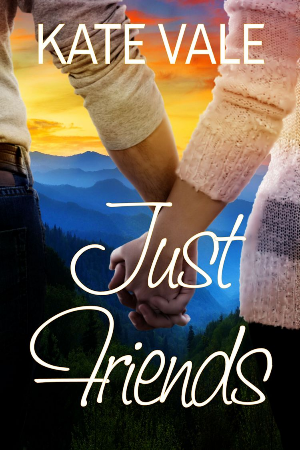 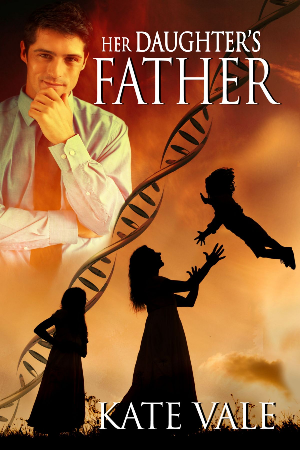 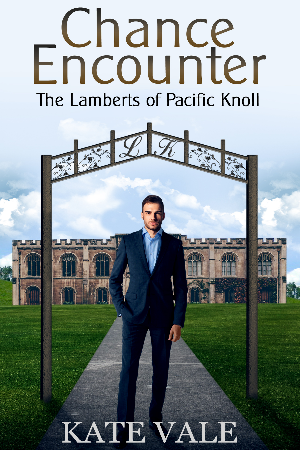