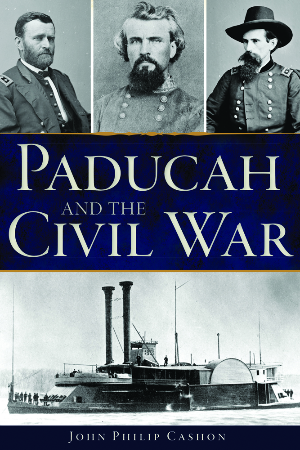 Paducah and the Civil War

Despite Kentuckys aim to keep a neutral position in the Civil War and Paducahs Confederate tendencies, the Union captured the town soon after Confederate troops occupied Columbus. As a result, the Tennessee River and the Cumberland River became permeable entry points for infiltrating farther south and maintaining supply lines deep into Confederate states. That strategic advantage was halted when Confederate general Nathan Bedford Forrest invaded the town during the Battle of Paducah. Ultimately, a combination of guerrilla warfare tactics and General Eleazer Paines Reign of Terror contributed to the Unions final victory over Paducah. Historian John Cashon recounts the tumultuous struggle for Paducah during the War Between the States. 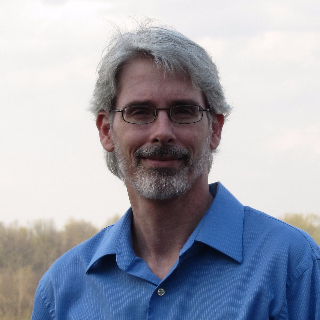 John Philip Cashon is a native of Paducah, Kentucky, and John's 2nd great grandfather, Ephraim Davenport Osburn, fought in the Civil War as a Confederate soldier from Canton, Kentucky, in the Eighth Kentucky Infantry, Company B, which would later become the Eighth Kentucky Mounted Infantry under the command of General Nathan Bedford Forrest.

John had another 2nd great grandfather that served in the Union that was born in Cork, Ireland. His name was J.J. Crowley and he served in the western theater of operations of the war.

John received a Bachelor's Degree in History from Murray State University in western Kentucky. Occasionally, John acts as a docent at the Lloyd Tilghman House & Civil War Museum, and he has been a member of the Jackson Purchase Historical Society.