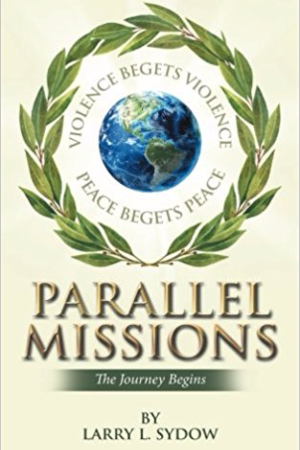 Derek and Margo Ackerman were an ordinary working couple with grown children. They were looking forward to retirement in the next five years. Derek is a human relations consultant for a high-end furnishings manufacturer in Omaha, NE. Margo is the executive secretary for the owner of Aksarben Publishing. They cross paths with Tomas Talbert, a native of a Parallel universe. After saving his life, Tomas recruits Derek and Margo to join him and his wife Judith, in creating a Team whose purpose is to save, not only this world, but also his own Parallel world. “As on Earth, so in Parallel” becomes the theme for the rescue missions on which they embark.

After a visit to Parallel, which is many hundreds of years advanced scientifically over Earth, they return to their own world, rejuvenated and ready for the Missions on which they will be sent. With Tomas and Judith, they make use of an advanced ship, and Bart, a centuries-advanced computer, capable of managing rapid transit utilizing wormholes and space-warp technologies and other features of the ship. In addition, the Team is outfitted with suits which provide them with space-age protection. All equipment with which they are supplied is in existence or on the drawing boards of scientists in this world.

With Bart’s help, the Team turns a simple European vacation into a working one as they enlarge the Team and the Missions become more dangerous and complex. Their message on every Mission is spelled out in the appropriate language on their insignia: “VIOLENCE BEGETS VIOLENCE – PEACE BEGETS PEACE.” 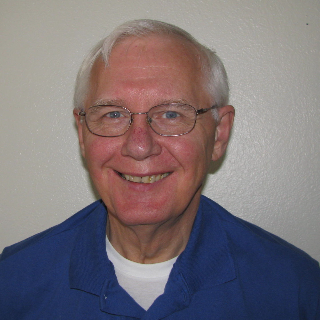 Larry Sydow, a retired pastor, has a B.A. Degree from Midland University in Fremont, NE and a Master of Divinity Degree from Luther Seminary in St. Paul, MN. He previously published "Let Them Answer," a book of children's sermons. After failing retirement the first time and moving to Roswell, NM, he began writing science fantasy. He and his wife, Sue, have two children and three grandchildren, all living in the Seattle, WA area. Sue is an accomplished quilter. Larry, in addition to his part-time responsibilities as an interim pastor, enjoys music. He sings, plays piano, organ, and guitar, and has written numerous songs for various occasions. He is also a Master Gardener, specializing in medicinal herbs and herb-lore.