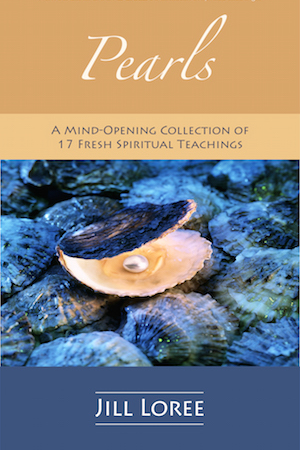 I am madly in love with this collection of teachings. Diving into each one illuminated a rich and important aspect of the Guide’s message, until it came together in the end—a gorgeous string of wisdom. I don’t claim to be the author of this grouping, but rather the receiver of the selected titles and the creator of a fresh new way to express the timeless beauty embodied in each. I have delighted in the co-creative process that I have been so fortunate to participate in. People, you are in for such a treat. For anyone not familiar with these teachings, there isn’t much you need to know. Each is self-evident and yet they build on each other and interconnect. The full body of roughly 250 teachings from the Guide is available online for free, in audio or written form. You’ll find a link to each original lecture at the end of each chapter, or you can go directly to www.pathwork.org. You can also find a complete list of all the lectures at www.phoenesse.com, along with more of my freshened up collections. Let yourself be immersed in these profound and practical creations, and like a glorious pearl, may the light then be reflected in all you do.
—Jill Loree 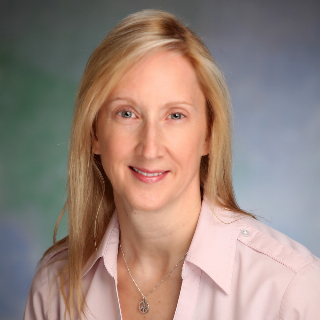 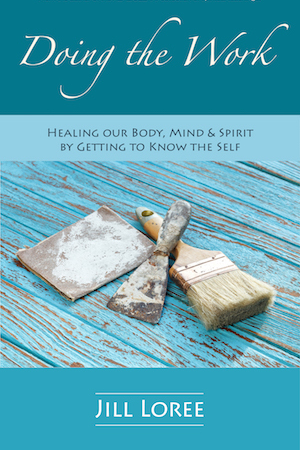 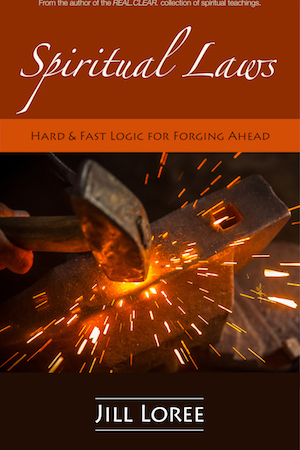 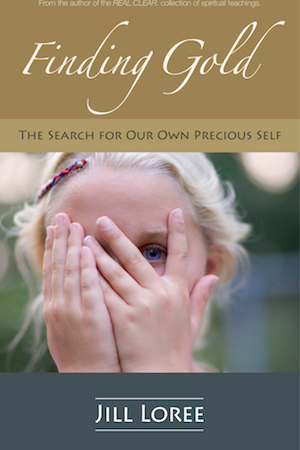 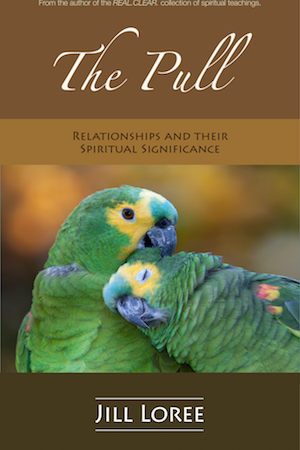 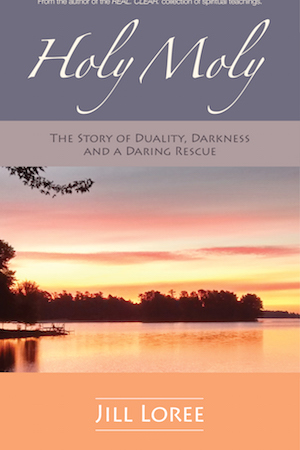 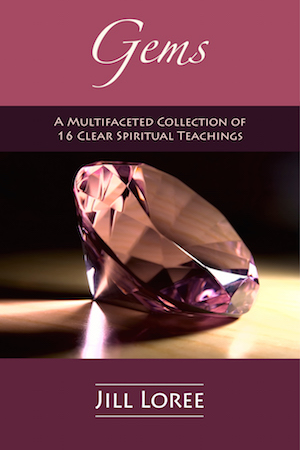