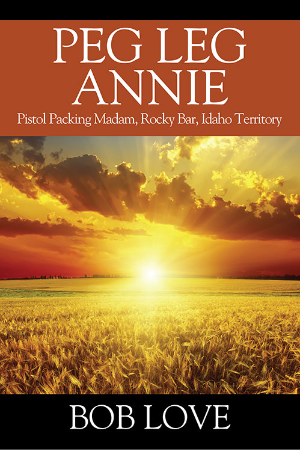 In this book of Creative Non-Fiction based on the author's own life experience and extensive research, Love tells the story of an Idaho Territorial Legend in the first book length treatment of Peg Leg Annie's life. Thousands of lines of prose were written of this legend but all have shared common errors and were redundant in context. Love's research and knowledge obtained through Annie's descendants and the author's ancestor reveal the hardships, and tragedies, of a 'Fallen Angels' spiritual resolve to survive and become an entrepreneur of her time. Love lays to rest the elusive identities of her long-term mate as well as Dutch Em, who shared her tragic trek over Mt. Baldy in 1896. 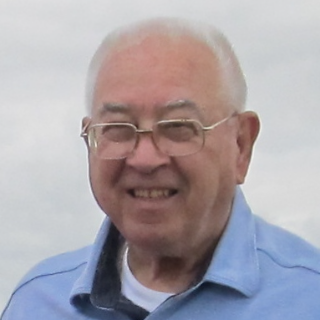 Born in Mountain Home, Idaho by a mid-wife in a private home across the street from the grade school, Bob grew up from a pioneer stock in Elmore County where his father was the Sheriff during WWII. His summer was spent in the mountains of the county where his uncle was the road overseer. This experience brought him into the territory where his book "Peg Leg Annie" is based. Upon serving in the USAF during the Korean War, Bob came back to Boise where he served law enforcement agencies in Boise City, Ada County, and Nyssa, Oregon for eight years before becoming an insurance claims adjuster.

Moving to Alaska, the next 45 years are spent operating and owning independent claims adjusting and marine surveyor companies. Bob specialized in major case property and casualty, aviation and maritime losses. In 1989 the insurers of the Exxon Valdez retained Bob and his wife Bev's company to handle all claims arising out of the Prince-William Sound oil spill clean-up. In 1980 Bob was called to Hawaii to handle commercial risk claims. that included the Magnum PI TV Series Risk Division and aircraft loss in the Marshall Islands.

Not all was work as he founded the Kenai, Alaska Peninsula Oiler's baseball club, a college summer league team, which is now in its 45th season. He managed, coached and officiated athletic competitions from Little Leagues to college.

Bob has two books out, "Destiny's Voyage, SS Atlantic the Titanic of 1873" and "Peg Leg Annie"( which is local Idaho history). Both are Creative Non-Fiction covering many years of research and writing. Bob is now a 5th generation grandfather, father to five daughters, a widower now living together with his childhood girlfriend Pat, originally from Glenns Ferry, Idaho and their 2-year-old Bishon, Murphy, in Boise. 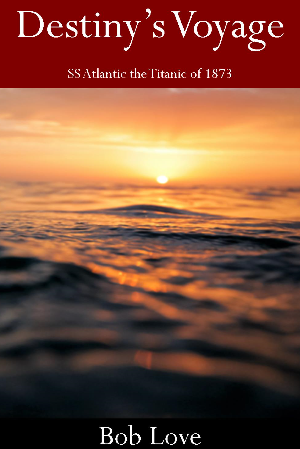 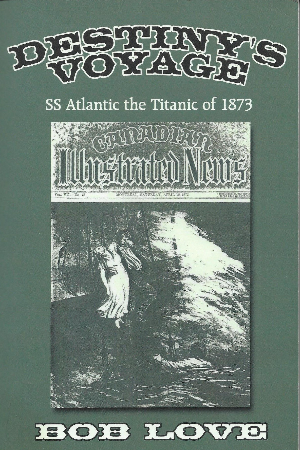