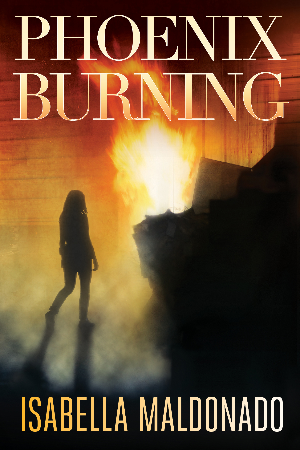 Homicide Detective Veranda Cruz will stop at nothing to take down the Villalobos cartel. But when a wave of violence in the city escalates, she fears that the secrets of her past will take her down instead.

Adolfo Villalobos is a crime boss who's determined to stake his claim. To prove that he's ready to run his family's sprawling criminal empire, he devises a plan to silence his siblings and destroy Veranda, leaving a trail of destruction through downtown Phoenix that makes national headlines. Veranda believes the task force she's been assigned to lead will end the cartel's reign of terror, until Adolfo's revenge takes a cruel—and highly personal—twist.

"A highly entertaining police procedural . . . Hang on tight for the ride of a lifetime across Southern Arizona as Maldonado rises to her written challenge to entertain, enthrall and engage readers in this high octane thriller."—Suspense Magazine

"Phoenix may be burning, but Maldonado’s star is rising. Gritty and gripping."-- J.A. Jance, author of Proof of Life

"Maldonado ratchets up the tension with each page, leaving you breathless as you race to the end."—Robin Burcell, author of The Kill Order

"Phoenix Burning is a scorcher . . . Filled with one unsuspecting twist after another, Maldonado keeps the reader guessing at every page turn wondering which startling way the heat will be thrust toward [Cruz] next as she attempts to bring back normalcy to the streets of her beloved Phoenix . . . This incendiary tale keeps you surprised to literally the last few shocking pages as to what to expect next in this marvelous thriller from one of the most unique cop stories you’ll ever read."—Pascal Marco, author of Render Safe

"Phoenix Burning is the high-octane, high-stakes story as gritty and tortured as its main character, Veranda Cruz, one of the most realistic police detectives I’ve read in recent fiction. You’ll root for her as she takes on the Mexican cartel and delves deep into their horrifying crimes, while battling her own treacherous past. A fast and compelling read that will keep you turning pages deep into the night."—Carla Buckley, author of The Good Goodbye

"This one delivers a brilliant and complicated heroine, accentuated by a take-no-prisoners plot. Every emotion is drawn out with sizzle and clout, the tension ratcheting up degree by degree as the pages fly by. It’s spicy, smart, and entertaining, definitely worth your time."—Steve Berry, author of The Lost Order 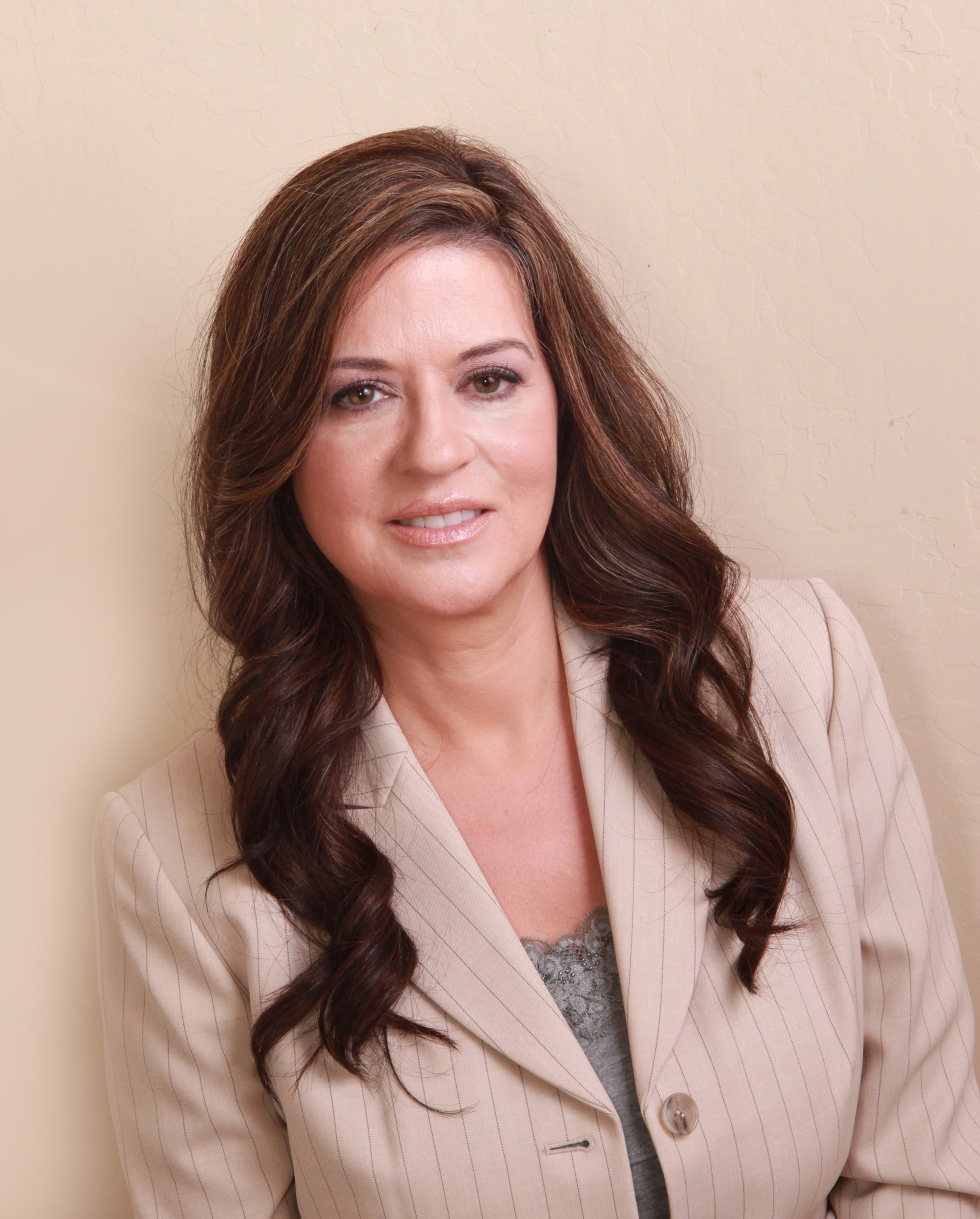 Isabella Maldonado is a published author, a retired police captain, and a regular contributor on television News Channel 12 (Phoenix NBC affiliate) as a law enforcement expert. Her last police position was Commander of Special Investigations and Forensics. During her long career, she served as a hostage negotiator, department spokesperson, and precinct commander among many assignments. She was recognized with a Meritorious Service Award and a Lifesaving Award, and was selected to attend executive management training at the FBI National Academy in Quantico.

Maldonado is a past president of the Phoenix Metro chapter of Sisters In Crime, and currently sits on the board. She lives in Mesa, Arizona, where she is currently writing the third book in the Veranda Cruz series, which features a Latina Phoenix police detective.

Ms. Maldonado is represented by Liza Fleissig of the Liza Royce Agency in New York.

Ms. Maldonado is a member of the FBI National Academy Associates, International Thriller Writers, Mystery Writers of America, and Sisters in Crime. 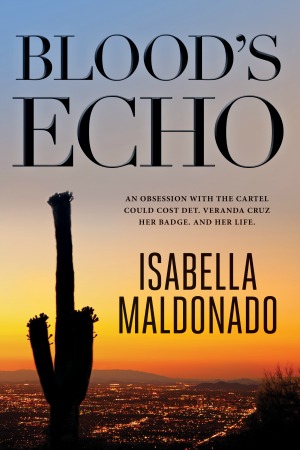