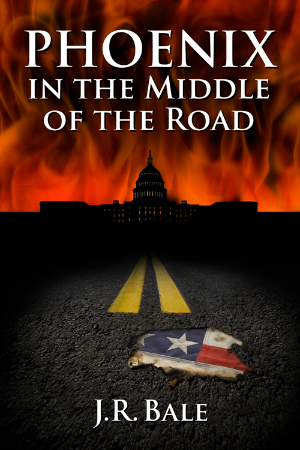 Phoenix in the Middle of the Road

Five-star reviews all around for this bestseller. One reviewer writes, “Bale captures the deceits of politics on all levels. The local political angle morphs into national and then to an ominous, terrifying, startling state of affairs. Phoenix is an excellent read.”

Another writes, “This sweeping tale of corruption and ambition cuts across the landscape of Washington, DC to reveal a picture of its intricate political, diplomatic, and social worlds.”

This timely novel unfolds as David Grant, a former entrepreneur, is propelled into a sea of partisan politics, unscrupulous lobbyists, secret alliances, and corruption. Running for Congress as an Independent ultimately leads him into an unexpected conflict with the President of the United States. Grant’s greatest trial comes when a constitutional crisis thrusts him into a precarious position, which might save the country, yet destroy all he cares about. 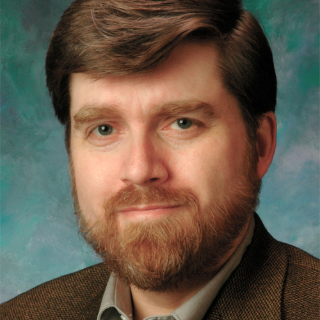 J.R. Bale has always tried to explore the themes in his stories from an unusual perspective, whether it was politics in Phoenix in the Middle of the Road or consciousness in Cognition Chronicles. He lives in an alternate dimension called New Jersey. In his pursuit of diverse perspectives, he has traveled to over a dozen countries across four continents. He even applied to NASA’s space program. When not writing books, he is a marketing consultant and college professor. 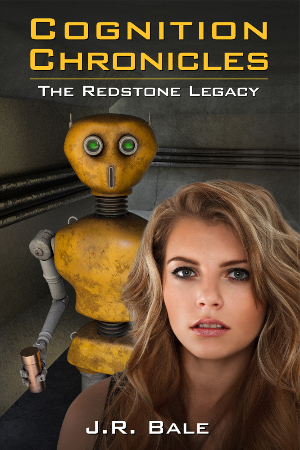