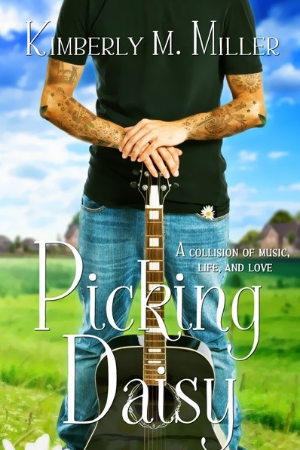 Daisy Parker isn't the woman that rock star Robby Grant would have imagined himself falling for. Unlike the other women in his life, Daisy's sweet and soft-spoken, and Robby is helpless against her charms.

With their mutual love of music, it seems nothing can separate this unlikely pair-- not even Daisy's wheelchair or Robby's ego.

As Robby grows into the man he's long dreamed of being, Daisy dares to trust again. But will this sweet melody last? 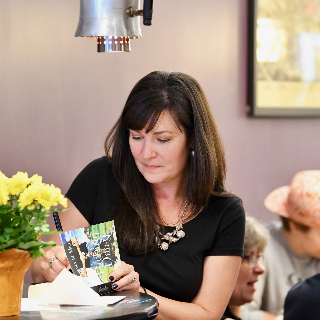 Kimberly M. Miller has been writing since discovering her love for storytelling in junior high. While she favors novel writing, Kimberly also has a few screenplays to her credit.