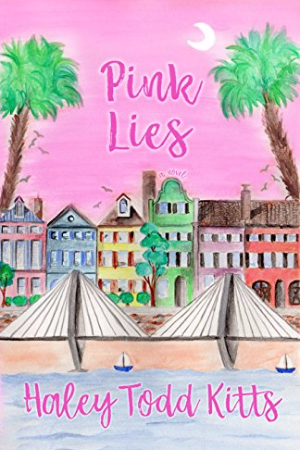 Scarlett Hanes, recent graduate of the College of Charleston, is not your typical S.O.B (South of Broad) who grew up near Rainbow Row. Growing up privileged with the well-known Riley name, Scarlett denies herself any favors that could land her an interview because of “who” her family knows. She’s discouraged and ready to throw in the towel after many failed attempts to land a career as a writer.

It only takes one night out with her best friend, Addison, too many tequila shots, and a slightly fabricated resume to land a prestigious job interview with a magazine conglomerate in the Big Apple. Scarlett finds herself in a web of destruction hurting everyone she cares about along the way. She's constantly battling the fine line of "is it deception?" white lies? …or should I say “Pink Lies” because what could be wrong with a lie if it’s pink? From the Ravenel Bridge to Brooklyn Bridge, Scarlett must find peace with her decisions. 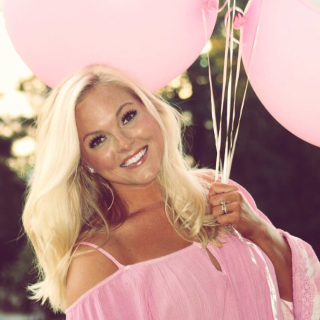 Haley Kitts is a graduate of East Carolina University where she studied Communication and Public Relations. Haley's freshman effort, Pink Lies, is a Chick Literature novel to be enjoyed at the beach, curled up by the fire, or even the airport. The Pink Lies book series has a sequel, titled, Pink Lies in Paris.

Her writing is heartfelt, upbeat, and totally relatable for women of all ages in today's society. After growing up in the Carolinas her entire life, she graduated from college, moved to the South of France, got married, and moved to Northern France shortly after her nuptials. Living in France allowed Kitts to pursue a career in writing-not many can say they were inspired under the Eiffel Tower. 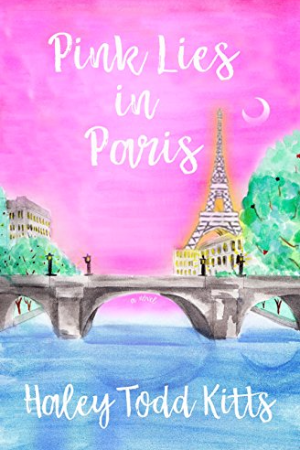