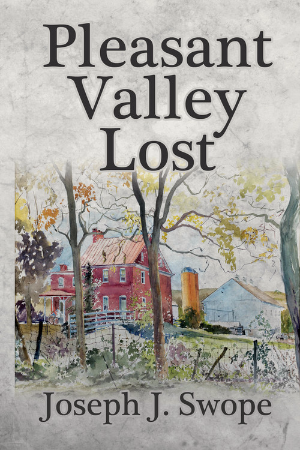 Pleasant Valley Lost chronicles life on the Swope’s family farm prior to it being seized by the U.S. Army Corps of Engineers for construction of the Blue Marsh Dam. Beginning in 1968, the book focuses on the years in the Blue Marsh region before and during the acquisition and condemnation activities of the Corps of Engineers. Swope’s family owned and operated a premier dairy farm of almost 200 acres.

A sub-plot of the book focuses on the family’s long-standing and long-suffering devotion to the Philadelphia Phillies, culminating in the Phillies’ first World Championship in 1980.

The 2017 version of Pleasant Valley Lost provides additional information about the history of the Swope farm and several new family tales. More prominently, 22 photographs capture family members mentioned in the book, as well as a number of the buildings destroyed to make way for the dam. 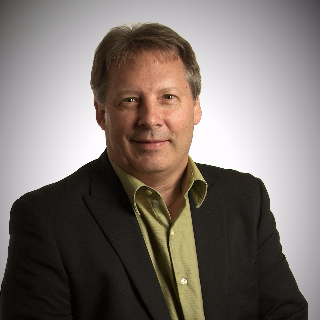 Joseph J. Swope is an award-winning author, public relations professional and adjunct university faculty member. He has spent more than 30 years as a communications professional, working in both the corporate and non-profit sectors.

Swope has published two books: Pleasant Valley Lost, which chronicles the loss of his family farm to the U.S. Army Corps of Engineers for the Blue Marsh Dam project; and The Gift, a children's book focused on diabetes awareness. His third book, Disturbed, a novel set in Northeast Pennsylvania is scheduled to be published in May 2018.

Swope is a lifelong resident of Berks County. He lives in Jefferson Township, just outside of Bernville, and is the father of six children. 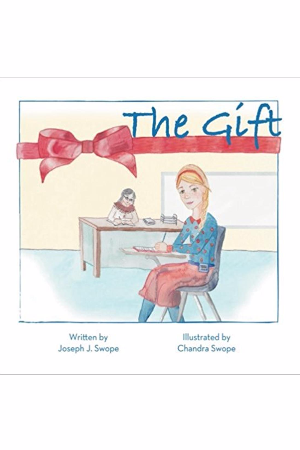 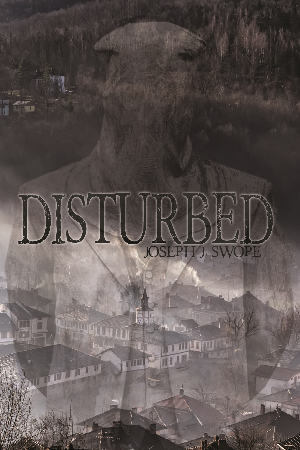