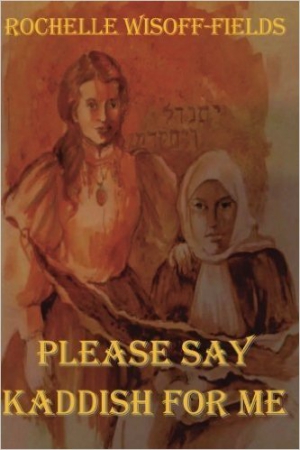 Please Say Kaddish for Me

Russia under the cruel Czarist rule is not the right place nor the right time to be a Jew. Fair game to marauding peasants and government militia alike, the random slaughter of entire Jewish families is commonplace rather than a rare occurrence. It is, however, a time for brave men. And brave women.

Barefoot, wearing only a flimsy nightgown, sixteen-year-old Havah Cohen alone escapes the brutal Massacre by the Czarist tyranny that destroys her home and slaughters her family on a frigid November night in 1899.

Love ignited, lost and found, insurmountable struggles and challenges, Kishinev's Jewish pogroms and all odds against them, Havah and her soul mate, Arel, withstand the storms of life in this unforgettable story of a time and place rarely spoken of.

Kansas City native Rochelle Wisoff-Fields is a woman of Jewish descent and the granddaughter of Eastern European immigrants. As a result, she has a close personal connection to Jewish history, which has been a recurring theme throughout much of her writing. Growing up, she was heavily influenced by the Sholom Aleichem stories as well as Fiddler on the Roof. Her novels Please Say Kaddish To Me and its sequel From Silt And Ashes and the third in the trilogy, As One Must, One Can were born of her desire to tell the darker side of these beloved stories--the history that can be difficult to view, much less embrace.

Before becoming an author, Rochelle attended the Kansas City Art Institute, where she studied painting and lithography. Her preferred media are pen and ink, pencil and watercolor which she uses for the illustrations in her books and her original cover designs.

She and her husband Jan make their home in Belton, Missouri. 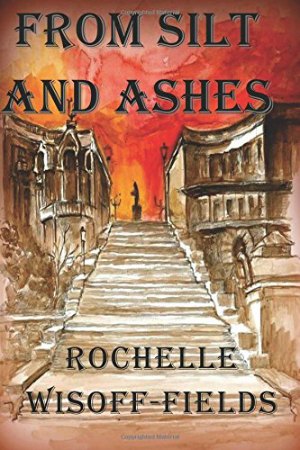 From Silt and Ashes 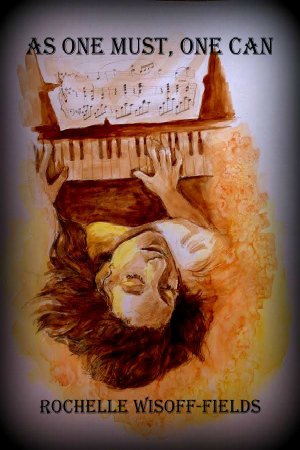 As One Must, One Can