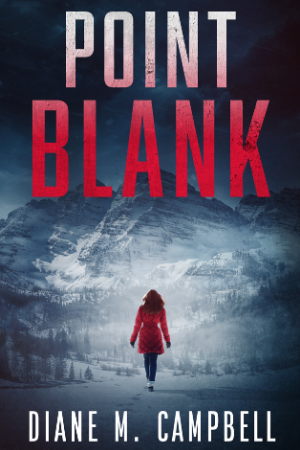 Penny Doyle is desperate to get far away—and fast.

If only she could remember why.

Occasional flashes of déjà vu do nothing to help fill the elusive memory gaps of Penny’s New Year’s Eve date with football star, Brock Harper. Something happened that night, though. Her bruises prove it. When investigators seek to question her about the disappearance of a fellow college coed who also attended the party, she realizes her urge to return home may not stem from mere homesickness, but rather, something far more desperate.

In the face of rising accusations, will her dad be able to help?

Maybe … if she can get home before it’s too late. 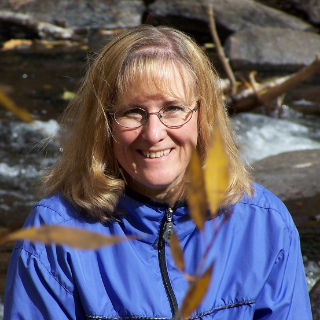 Diane M. Campbell has always been a daydreamer. As a child, she'd concoct far-away adventures while perched in the crook of a tree on her family's farm. These days, tree-climbing has been traded in for hammock-swinging, but idle hours in the forest continue to be a source of inspiration for tales of mystery and adventure. It’s no wonder the great outdoors is a frequent setting in her stories.