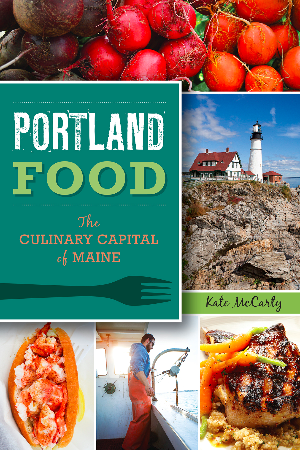 Portland, Maine's culinary cache belies its size. The vibrant food scene boasts more than three hundred restaurants, as well as specialty food businesses, farmers' markets, pop-up dinners and food trucks. Since back-to-the-landers began to arrive in the 1970s, Maine's abundant natural resources have been feeding local dreams of sustainability and resilience. Portland is uniquely primed for chefs and restaurateurs to draw on local agricultural and marine resources. Gulf of Maine fisheries and the working waterfront bring the freshest seafood to Portland's palate, while Maine's rural landscape is fertile ground for local farming. Local food writer Kate McCarty taps into the evolution of this little foodie city. Dig into Portland's bounty, from classic lobster and blueberry pie to the avant-garde of the culinary cutting edge. Explore the unique restaurants, farmers, producers, community activists and food enthusiasts that create and drive Portland's food scene. 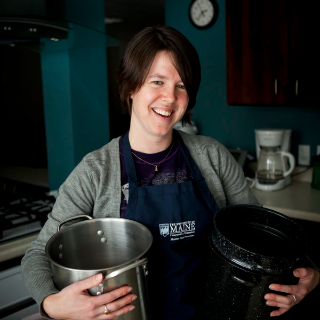 Kate McCarty is a blogger and community educator from Monkton, Maryland. She teaches food preservation at the University of Maine Cooperative Extension. Kate blogs about Maine food at The Blueberry Files (www.blueberryfiles.com) and has written food and drink features for several alt-weeklies and magazines. She is the co-founder of the Portland Spirits Society, a women’s whiskey appreciation club, and is also the author of Portland Food: The Culinary Capital of Maine. Kate lives in Portland, Maine, with her husband and their two cats. 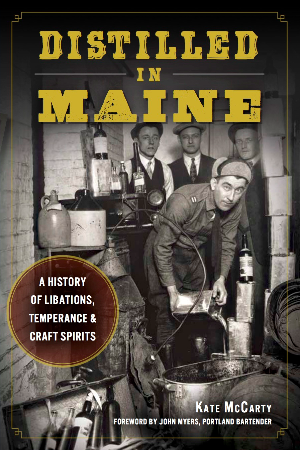