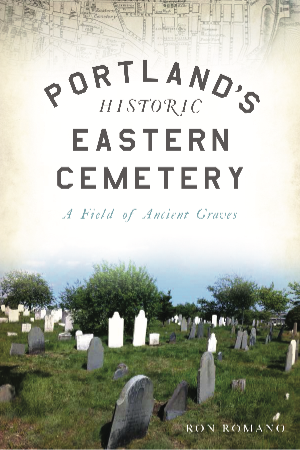 From the cover: Eastern Cemetery holds more than 350 years of Portland's rich history. Within the sacred burial ground rest settlers who struggled with the natives over resources, citizens who had to choose their allegiance to the king or independence, and abolitionists fighting for the end of slavery. From bank robbers and murdering mutineers to Quakers and war heroes, the lives of those interred offer a window into the past.

Additional info: The lives of ordinary people whose journeys ended at Eastern Cemetery are intertwined with the story of the evolution of the historic landscape from 1668 to the present day. Chapters on Quakers, Catholics, African Americans, and Strangers show how these minorities were segregated from the majority, even in death. Other chapters focus on the cemetery's "Dead House" and receiving tomb, the five men who were hanged for murder, the town's first gravestone-cutter, and more. 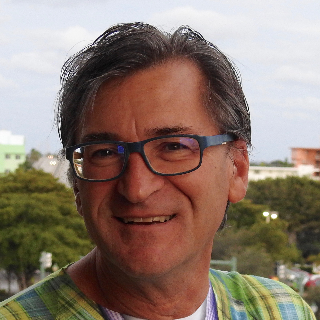 A native of Portland Maine, Ron is the author of three cemetery and gravestone-themed books: Early Gravestones in Southern Maine (2016), Portland's Historic Eastern Cemetery (2017) and Billboard Monuments of Maine (2020). 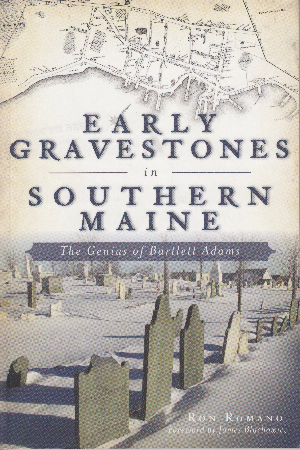