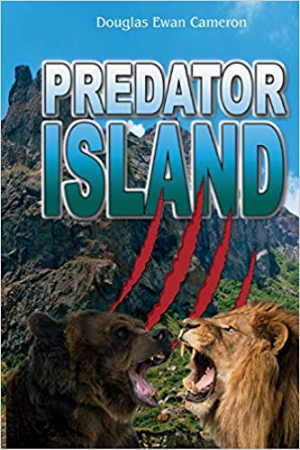 Seven billionaires band together to lease a deserted Brazilian island. After upgrading the island’s infrastructure with roads, water, electricity provided by solar panels, and a tunnel through the side of a dormant volcano to build their headquarters on the crater floor, their plan is to populate the island with fourteen of the world’s deadliest land predators. With very little game to survive on, it is expected that the predators will turn on each other and it will be a fight to the finish with the survivor earning the title of “The Deadliest Predator.” The action will be viewed on television in their headquarters with the cameras on fourteen drones, each tracking one of the predators through a microchip in the napes of the predators’ necks. The drones are to be controlled by a powerful artificial intelligence computer named Horus. However, two nights before the predators’ arrival a force of mercenaries hired by one of the billionaires invades the island taking control and a fifteenth predator is added to the game. But this predator is a naked unarmed man. The only way that the billionaires can regain control of the island and their program is left in the “hands” of Horus. But what can a computer and a naked man do against an armed force of thirty? 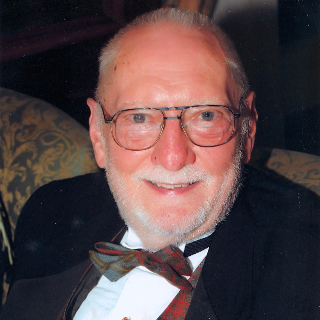 Douglas Ewan Cameron is Professor Emeritus from The University of Akron where he taught in the mathematics department for 28 years. Upon retirement he and his wife started spending late spring through mid-October in their cabin on the shore of Hubbard Lake in the part of Michigan's lower peninsula know as "Up North". The rest of the year they reside in Copley, Ohio and from there have traveled the world visiting all seven continents and over one hundred countries.

His first first novel "The Body in the Perch Pond" introduced Hibbard Pond, his fictionalized Hubbard Lake and started his "Up North Mystery" series. His second book "Payback is a Bitch" takes place in the Caribbean and many places around the world where he has traveled. Many of his ideas have come to him while he has been traveling and "Payback is a Bitch" is no exception. In his writing he tries to be as authentic as possible seeking help from professionals in many fields.

When he is not writing or traveling he tries to fish as much as possible and enjoys trolling for walleye in Hubbard Lake in the middle of the summer. In the winter he enjoys watching football and doing cross-stitch. 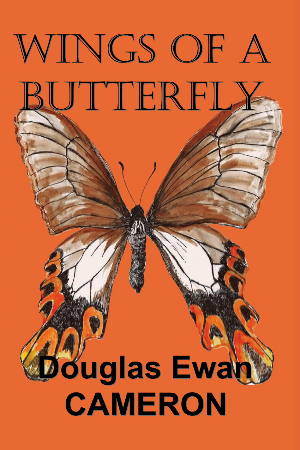 Wings of a Butterfly 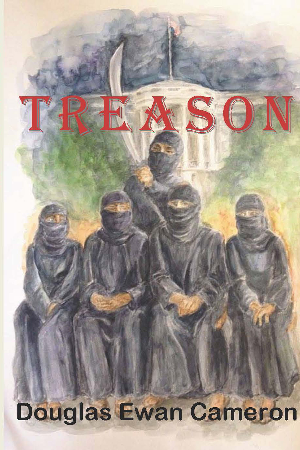 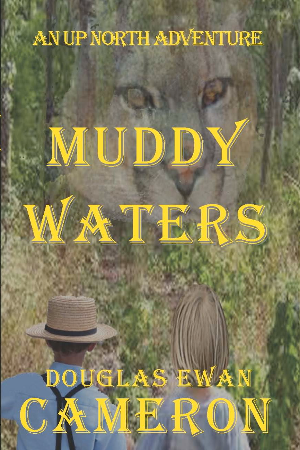 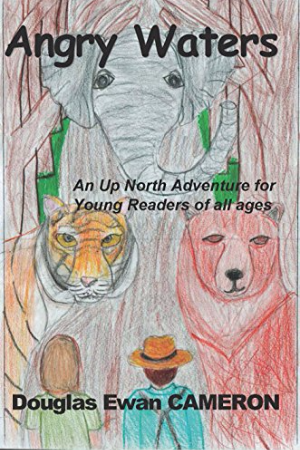 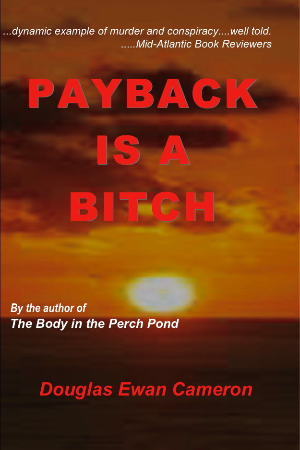 Payback is a Bitch 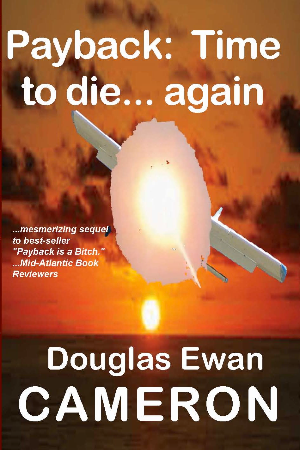 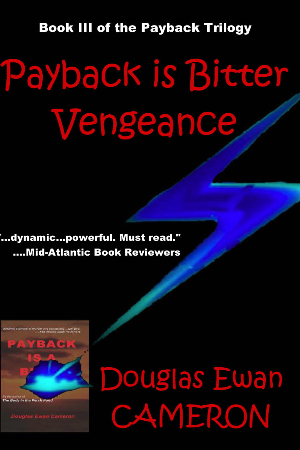