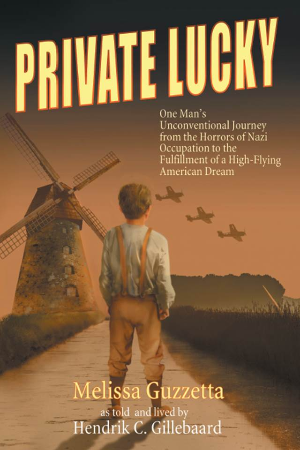 As a boy, Hank wanted nothing more than to fly like the fighter pilots he admires in the skies over Amsterdam. When the lives of Dutch citizens are turned upside down with the Nazi occupation of Holland, his dreams will have to wait as he witnesses the tragic unfolding of events affecting those around him before finding himself in a fight for his own life. He must go into hiding before his sixteenth birthday despite the fact that he is not Jewish.

After the war, his life takes another unexpected turn when he is enlisted by his father in the American Army in Germany where his inability to speak English results in hilarious missteps at every turn. He can roll with the punches if the Army will teach him to fly, but when he learns that pilot training stopped with the end of the war, it seems he’ll never reach his goal.

Undaunted, Private Hank evolves into a popular soldier and learns what it means to be American, arriving in America broke but determined to pursue his lofty goals in a manner only this very lucky Dutch-American would even think of trying, flying by the seat of his pants to some of the highest levels of aviation. 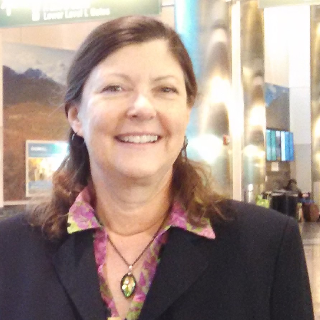 Melissa Guzzetta is a computer trainer from Irvine, California, and is an accomplished writer in the technical field. When she heard the story Hank Gillebaard told about his life, she knew it was a story to be shared with the world. Melissa honed her narrative writing skills to create a story worth publishing.

As an avid fan of unique true stories that inspire and contribute to the knowledge of events in history, Melissa experienced firsthand how such stories can inspire the writer, educator, and storyteller in all of us.