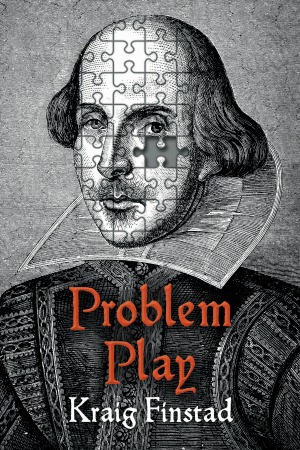 Jacques-Pierre Derringer didn’t think acting was a dangerous profession. He certainly couldn’t have guessed he would end up running for his life from a crazed, half-dead actor wanting to feed on his life energy.

And that was just the beginning.

Though Jacques survives the attack by the soul-sucking actor, Dicky Prescott, his girlfriend doesn’t. In the midst of his mourning, Jacques tries to take his mind off the trauma by preparing for his next role as Autolycus in William Shakespeare’s The Winter’s Tale.

He is soon approached by a mysterious man, but Marlin claims he only wants to help Jacques prepare for the role. Through Marlin’s influence, Jacques becomes intrigued by the question of whether Shakespeare wrote his own plays, and he and Marlin set out on a quest to settle the issue of authorship once and for all—but they aren’t the only ones seeking the truth.

The search for the answer will take Jacques and his colorful crew from Hollywood to the famous Shakespeare Festival in Ashland, Oregon, and to the biggest bookstore in Portland. But can Jacques evade the machinations of his would-be murderer and his scheming rivals long enough to find what he’s looking for? 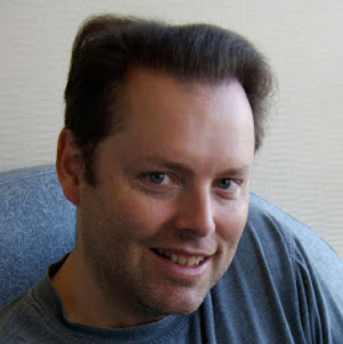 Kraig Finstad received his doctorate in experimental psychology from the University of New Mexico in 2002. He now works as a human-computer interaction researcher.

In his work in psychology, he studied psychoanalytical approaches to Shakespeare and became intrigued by the Shakespeare authorship question.

Finstad lives in Portland, Oregon, with his wife and two children.