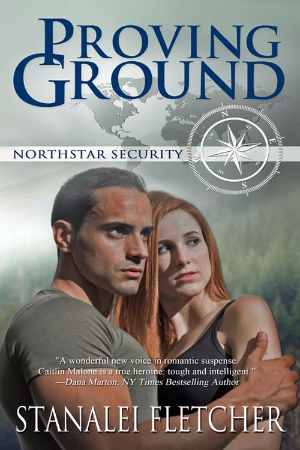 Screw-ups don’t get second chances. That’s what Caitlin Malone believes when she returns to Oregon after failing her first Northstar Security assignment. When she inadvertently stumbles across a plot to steal deadly pathogens from the bio-lab near her hometown, she sees a chance at redemption.

USDA Forest Ranger, John ‘Mac’ MacAlistair, doesn’t want to babysit the motorcycle club holding their annual rally in his national forest. To make matters worse, Caitlin is attending the rally with Mac’s estranged uncle. Having her home again brings up feelings that are better left buried.

It’s early September. Any spark will send the dry timber into a raging fire. The terrorists are counting on that distraction to work in their favor. When Caitlin is trapped by the wildfire, her only hope of rescue is pinned on Mac, the man she's tried two years to forget. Before they can share their feelings, Mac and Caitlin must first escape the burning forest and stop the terrorists from releasing the deadly pathogens. 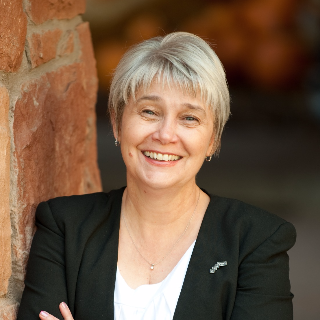 Stanalei Fletcher is an award-winning author of Northstar Security Series. She has over twenty years of training in martial arts and holds the rank of Sandan, a third-degree black belt, in Aikido.

After a taste of life on both U.S. coasts, she now resides near the beautiful Wasatch Mountain Range with her husband. Together they enjoy backcountry dirt trails on an RZR, visiting our National Parks or exploring museums and ghost towns.

You may visit Stanalei at https://www.stanaleifletcher.com/ 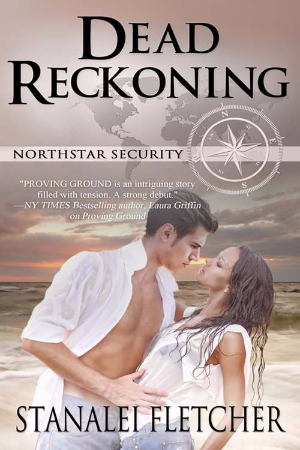 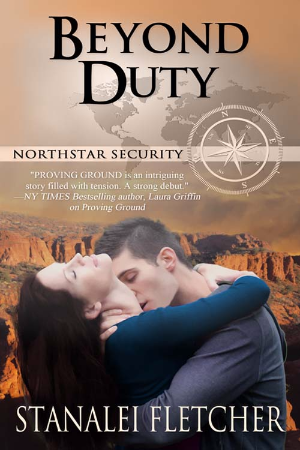 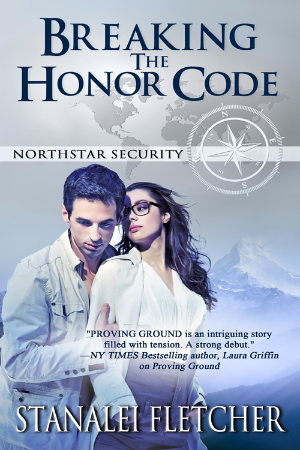 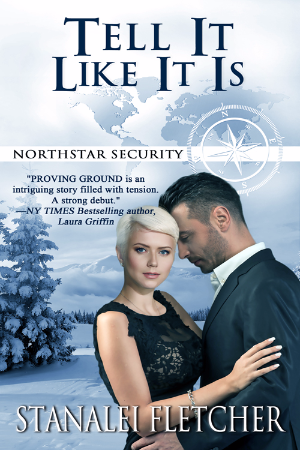 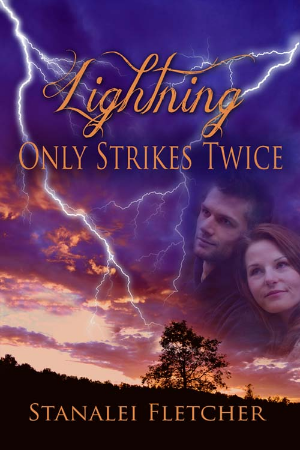 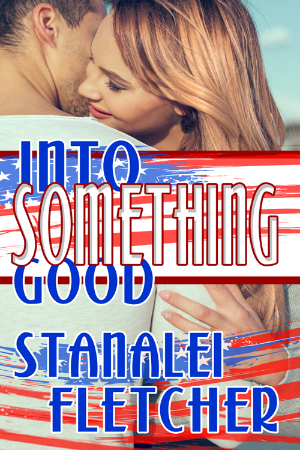