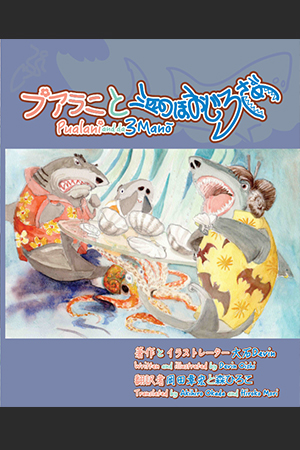 Pualani and the 3 Manō – (with Japanese translation)

3 hungry sharks live in their dream home, a condo in the sunken remains of a super aircraft carrier. While dinner cools, they go holoholo (stroll) through the depths. Surfing prodigy Pualani wipes out in a massive swell, sending her to the bottom of the sea. Following her stomach she stumbles upon a leviathan’s lū‘au- 3 plates of gastronomic delights just waiting to be devoured! Appetites collide in Devin Oishi’s first children’s book based on the classic Goldilocks and the Three Bears.

Need a taste of Hawai‘i? The indelible watercolors and prose illuminate Oishi’s wild imagination while showcasing Hawaii’s unique culture and pidgin dialect. Translated into Japanese by Akihiro Okada and Hiroko Mori, Pualani takes readers, back to hanabutah (childhood) days at the beach. 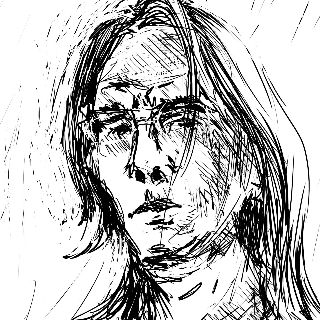 Devin Oishi is an artist, teacher, cyclist, and all around thinker about everything: buildings, toys, paintings, inventions. . . but he never seems to be "done."

"Art is the means through which culture and civilization are passed down the generations." Mr. Oishi has been using his narratives to shine a spotlight on the past in order to move forward into the future. “I ka Wā Mahope l ka Wā Mamua.” “The future exists in the past.”

Mr. Oishi works in whatever material is handy in various genres. Most often he has pens, pencils, cameras, and computers. He has spent extensive time with paint and ceramics. One year was spent studying architecture where he was able to deepen his knowledge of 3-D modeling, CAD, and other forms of digital manipulation and woodworking.

He often draws or photographs whatever is happening. His designs flows from extreme control to controlled chaos. Often drawings are an amalgam of sketchy, vigorous mark making that carve an image from the page.

His work has been exhibited in Honolulu, St Louis, and Minneapolis. Recently, his work has been most prominent at the Honolulu Museum of Art School's Mezzanine Gallery for what has become Mangabento's annual summer exhibit. One of his paintings will be part of Imago Mundi at the 2019 Venice Biennial.

Straight out of college he started working in schools and has taught General Art, Ceramics, Drawing and Painting, Digital Media (videography), Graphics, and Aquascience at several schools.

He volunteered with or worked with many art organizations including the City and County of Honolulu's art collection, the Academy of Arts, Contemporary Museum, and the Japanese Cultural Center. He remains active in the art community organizing events with Mangabento and participating in Comic Jam Hawaii. In the past he participated with the Printmakers, Artists of Hawaii and the Watercolor Society. 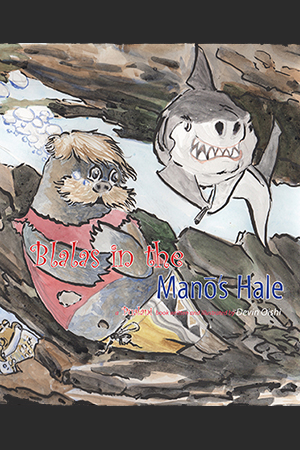 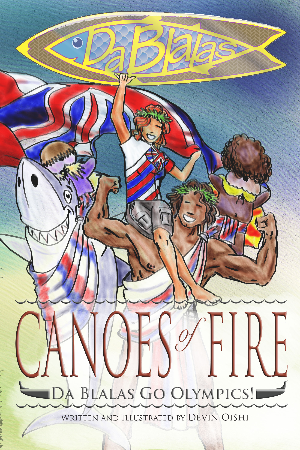