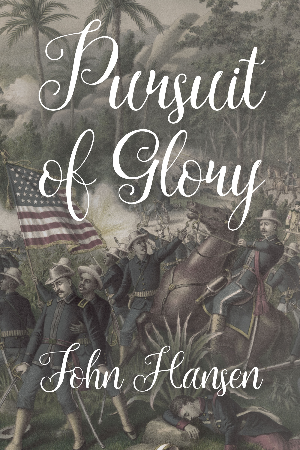 Jack Keller had never in his entire life been farther than fifty miles from the small mining town of Gilmore, Idaho. For twenty-one years it was all that he had known. But now the Spaniards had sunk the USS Maine in Havana Harbor and America was going to get even. Teddy Roosevelt was looking for volunteers – Rough Riders they were called. What an adventure! Jack’s mundane life of hauling ore with his father paled in comparison. It was a temptation that he couldn’t resist. However, as he would soon find out, it was a decision with consequences he’d never even imagined. But then, young men in search of glory don’t always think straight. 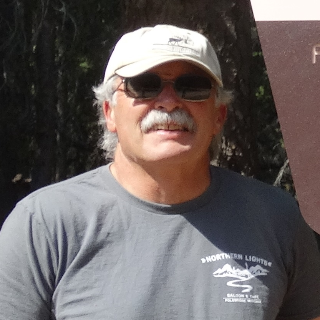 John Hansen is a retired wildlife biologist and wildland firefighter. He grew up on a ranch in southern Idaho and has spent his entire life working with the animals and land of the West.

John has always been an avid reader. Some of his favorite authors are Hemingway, Ivan Doig and Thomas Savage. His passion for writing began around age nine and continues to this day. He is a member of the Western Writers of America. He has written a number of western stories and is the author of four novels: PURSUIT OF GLORY (Reader's Favorite 5 * Review), CHASING DEMONS (recently selected as a Finalist for a 2017 Will Rogers Medallion award, and A BAD PLACE TO BE which won the 2016 National Indie Excellence award for Westerns as well as a finalist in the Action/Adventure category for the 2016 Independent Author's Network - Book of the Year Award. John's latest book, UNFORTUNATE WORDS, is due out in August 2017.

When not writing, John can often be found hunting, fishing or hiking in the mountains of Montana and Idaho with his wife and dog. John and his wife Debi along with their rescue dog (Bella) and two cats (Tubby & Gizmo) live in Western Montana. 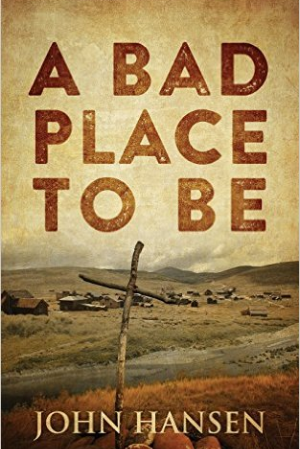 A Bad Place To Be 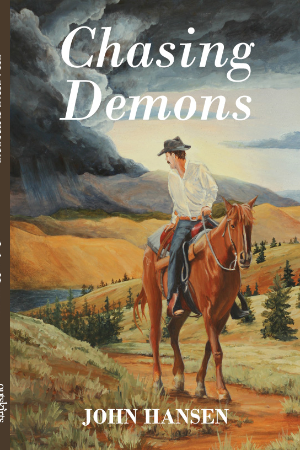 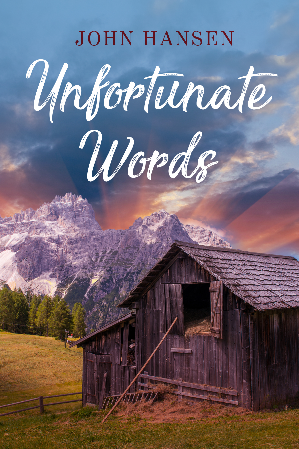