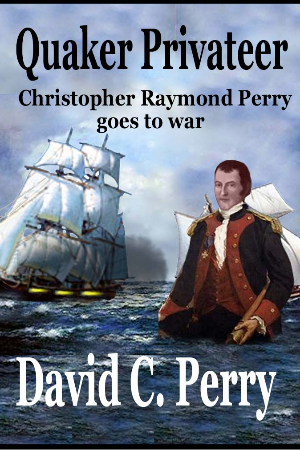 What does it feel like to be a young man caught up in war? What pain is wreaked on the undeveloped emotions of a youth thrust into the battles of men. If he is forced to kill, fight for his life, see his friends die, and suffer torturous imprisonment, how will he react?

These experiences can destroy a young man, or they can temper him like steel in a furnace. Revolution at sea is a life that can take the boy raised to hard work, character, and integrity by his parents, and forge that person into a national leader.Such was the hero named Christopher Raymond Perry. Perry was an intrepid character during the American Revolution. As naval captain, he was a hero during the United States’ Quasi War with France. He is best known as the father of two of America’s greatest naval heroes.

Christopher Raymond Perry sired two famous sons. Commodore Oliver Hazard Perry is eternally renown as the hero of the Battle of Lake Erie during the War of 1812. His younger brother, Commodore Matthew Calbraith Perry, is known in history as the man who visited Japan with a U. S. fleet of warships and opened the hermit country to commercial trade with western nations. 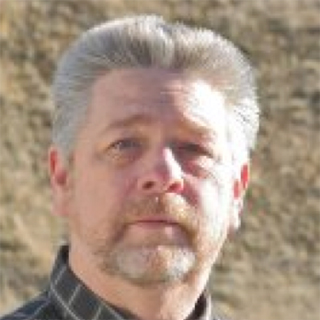 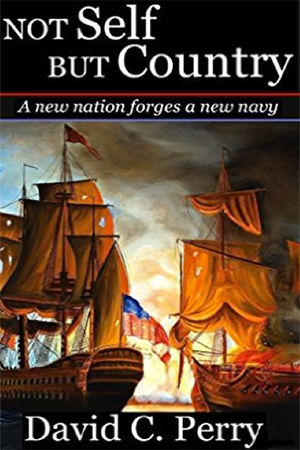 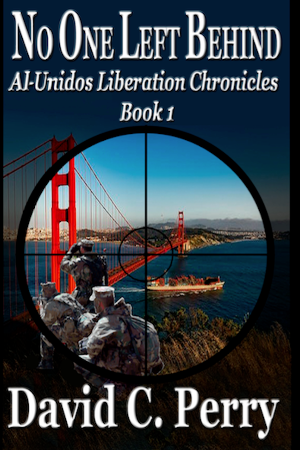 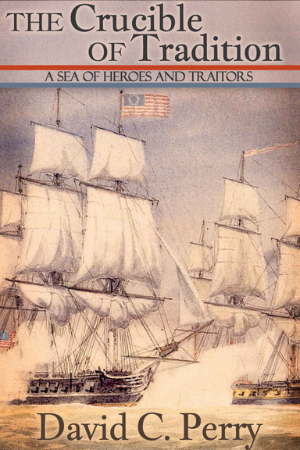 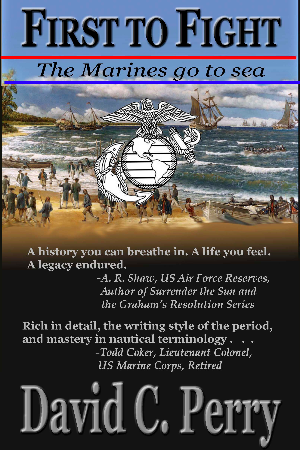 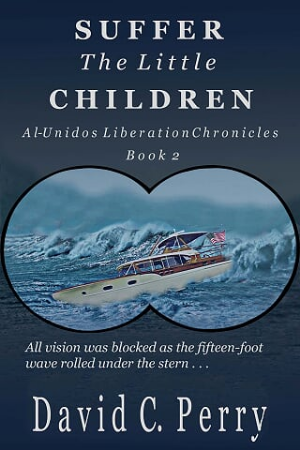