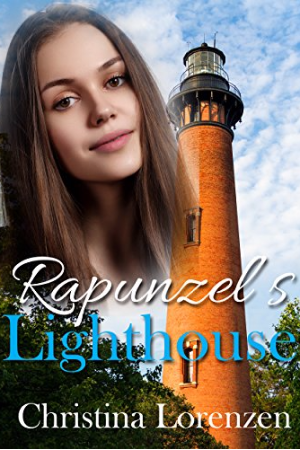 Georgie Daniels rarely leaves the cottage attached to the Salt Cliffs lighthouse, except when necessary for a trip into town for food. For the last two years, since the lighthouse was declared a historic landmark, she’s lived in the cottage out of sight and, she hopes, out of the minds of the town. With the defunct lighthouse in arrears and in disrepair, she knows it’s only a matter of time before the lighthouse will be on the auction block of the town hall’s steps. With long hair that no one has seen before, except in the fabled fairy tale Rapunzel, things were going well until new neighbor Colby Ford shows up on her doorstep.

Colby Ford didn’t intend to retire from the Navy, at least not right now. When he finds himself with an injury that pushes him into an early retirement, the possibility of opening a sailing school in the coastal town of Salt Cliffs is his only hope. Renting the Moore cottage, he needs to find the right location for his school and a place to store the boats. While in town, a conversation with a store keeper makes his curiosity about the lighthouse burn even stronger – what kind of woman lives alone in a defunct lighthouse? In need of paint for the cottage porch, he pays Georgie a visit. Feeling like he’s seen her before, that’s when it hits him – Georgie Daniels is a real life Rapunzel. And this Rapunzel wants nothing to do with being neighborly. Until she’s forced to save him during a storm.

Georgie and Colby have both had their share of disappointments and heartache. Just as Georgie is beginning to open up to him, a letter she finds threatens to shut her down again. Can their shared desperate need for a home bring them together? 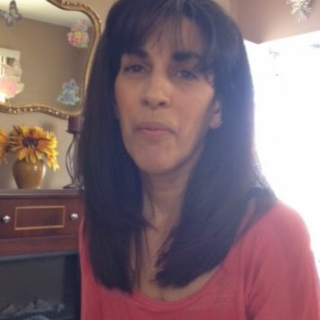 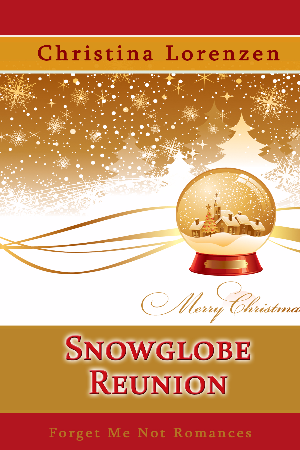 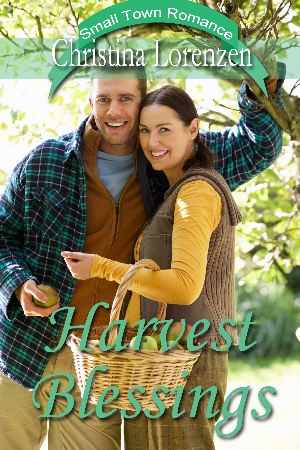 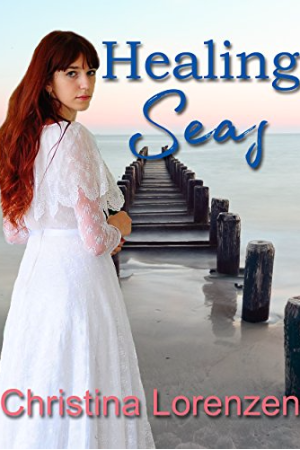 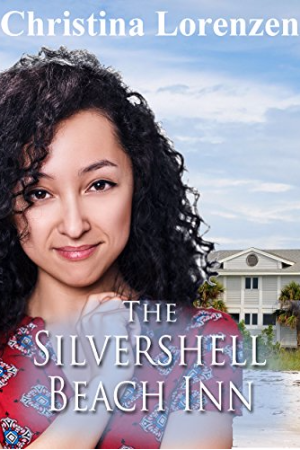