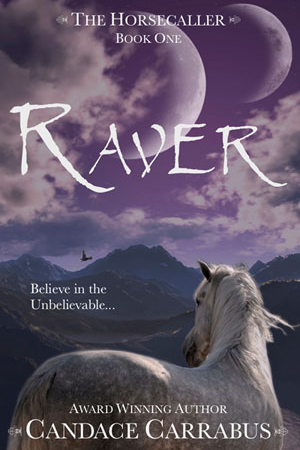 Raver – The Horsecaller: Book One

Lauren's hush-hush family history tells of an ancestor and his horse vanishing in a forbidden corner of their upstate New York farm. But on the other side of the mysterious portal lies a dying land bereft of its beloved steeds. Lauren's enjoying a rare day with the horses to herself when a strange man arrives seeking a particular rider. Before she knows what's happening, she and her her brother's prize stallion, Pindar, are abducted through the Ravery to Cirq where she is proclaimed the Horsecaller and expected to return their country to greatness.

There, she encounters Supreme Guardian Leinos who awakens her long-dormant hope for the future. Lauren denies she is the prophesied Horsecaller but is drawn into his quest to return Cirq to greatness. Soon, she’s fighting giant venomous birds, a hostile queen, and the unfamiliar yearnings of her own heart. But time is running out. Conspiracy threatens from all sides, and not everyone looks upon Ravers with kindness.

Will Lauren and Pindar bring Cirq’s horses home before it’s too late? 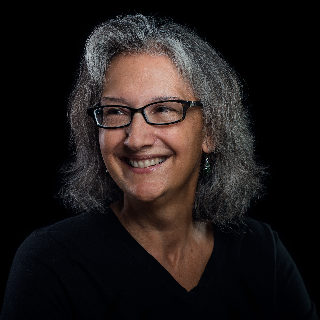 I'm a multi-published author of fantasy, contemporary mystery, young adult fantasy, and metaphysical fiction. I’ve written stories and ridden horses–simultaneously–for as long as I can remember. I spent my formative years in the saddle–just imagining. When not riding, I hung out in the loft with the barn cat or napped in the pasture with the horses.

We live on a farm in Missouri. We being my husband, daughter, a pack of dogs, clowder of cats, and herd of goats plus a llama and an alpaca. My awesome horse, Remi, couldn’t take it and got his own place where he can hang out with other equines. Although riding is high on the list, one of my greatest pleasures is sitting on the back deck, sipping tea, and watching the birds.

Not surprisingly, my stories are often infused with the mystery and spirituality horses have brought to my life. Dogs and cats are usually around, too. A portion of profits are donated to animal shelters/rescues and Therapeutic Horsemanship. 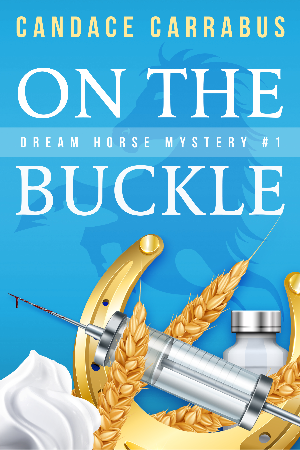 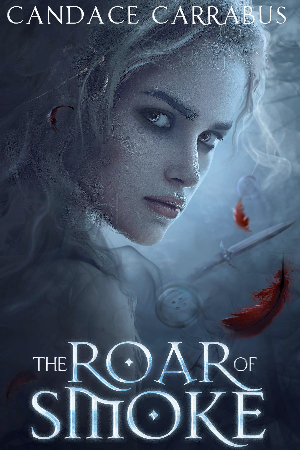 The Roar of Smoke 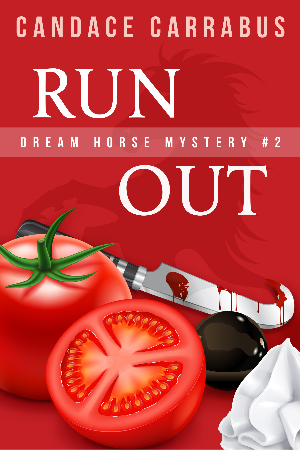 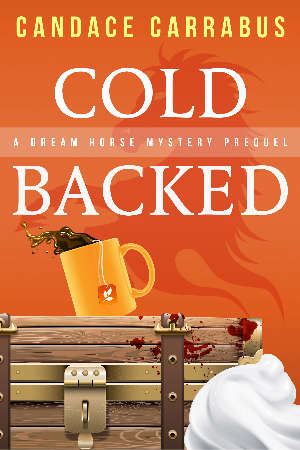 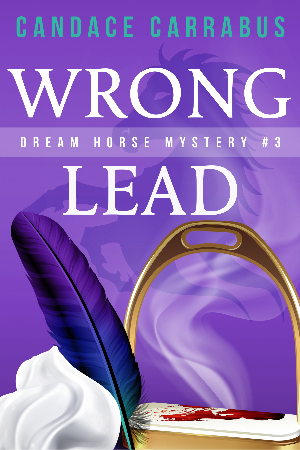