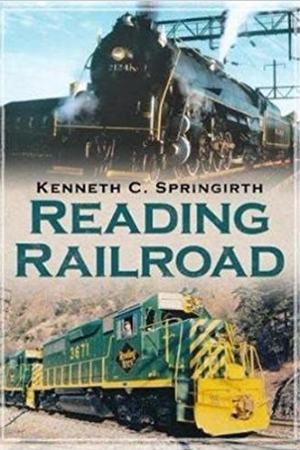 Reading Railroad Heritage is a photographic essay of the history of a well-run system up to its acquisition by the Consolidated Rail Corporation in 1976, and its legacy that includes the Reading & Northern Railroad, certain electrified commuter lines operated by the Southeastern Pennsylvania Transportation Authority in the Philadelphia area, and a sampling of a number of short-line railroads that were initiated to preserve rail service.

The Philadelphia & Reading Railroad opened its first line from Philadelphia to Reading in 1839. Within a few years, it constructed railroad lines throughout the coal fields of eastern Pennsylvania and in 1893 became the Reading Company.

The railroad was noted for its design and building of steam locomotives, which culminated in the fabulous T1 class of steam locomotives placed in service in 1945-1946. Some of these freight locomotives, with their classic arched cab windows, powered the Iron Horse Rambles of the 1960s. Circumstances beyond its control, including the decline in the hauling of anthracite coal and passenger business, ended in the bankruptcy of the railroad. 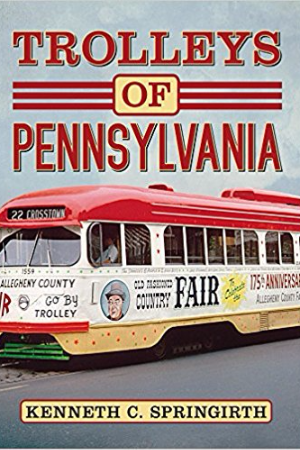 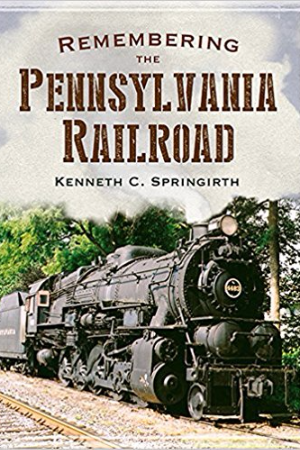 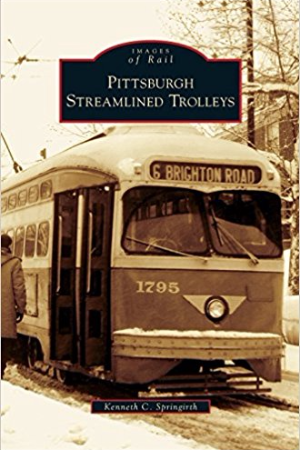 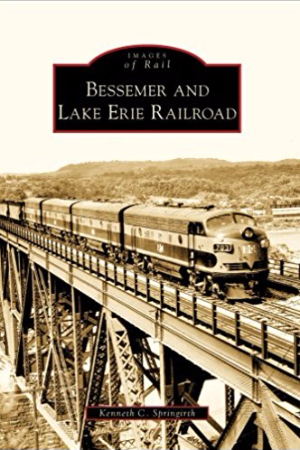 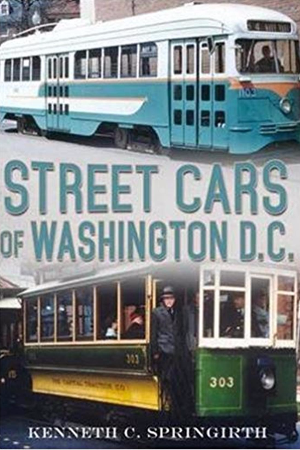 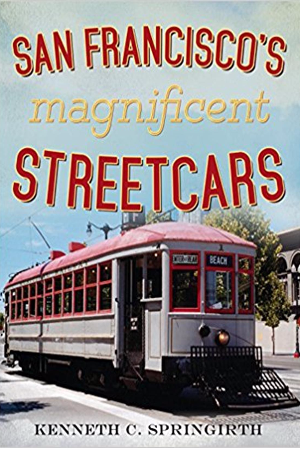