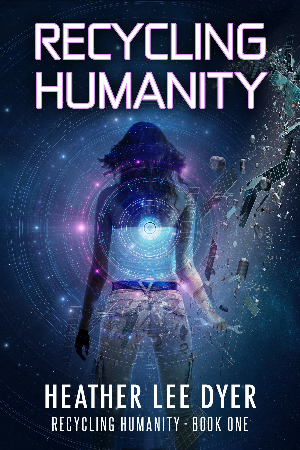 Seventeen-year-old Kaci Lee was born and raised on Jupiter Station and has worked hard to get her space pilot’s license. She has meticulously planned out the goals for her life and is well on her way to achieving everything she has ever wanted.

But Kaci’s careful plans are ruined and her life forever changed when unforeseen dangers during a routine recycling mission around Earth forces her to land on the mostly evacuated planet. There she meets Abishai, the handsome son of the famous, yet mentally unstable scientist Dr. Kincaid. 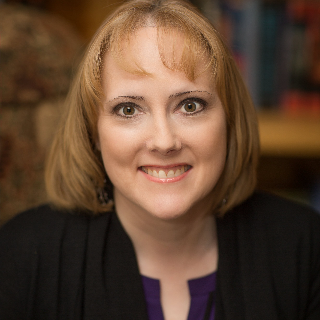 She is the award-winning author of the Recycling Humanity series as well as a poet, a space enthusiast and fangirl of most things YA, Sci-fi, romance, and paranormal. 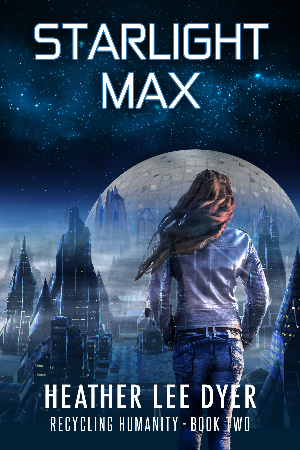 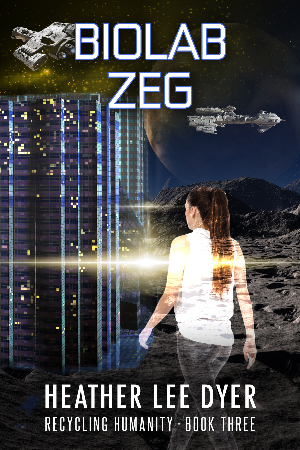 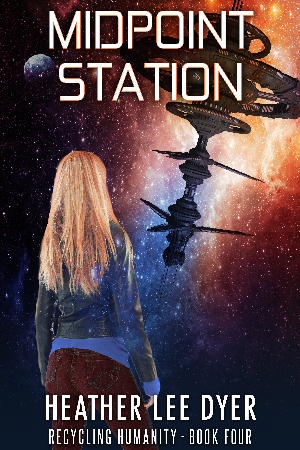