Mattie Harper left college after nearly losing her mother. A few years later, Mattie’s life is turned upside down when she and her mom are forced out of their home and back to the college town she’d previously abandoned.

When her estranged friend, Chloe, turns up dead under suspicious circumstances, Mattie starts asking questions that attract unwanted attention. She elicits the help of Garrett Mackenzie, and the two become entangled in more than just an investigation to uncover the truth.

The search lands them in the crosshairs of Chloe’s abusive ex- and organized crime. If that weren’t bad enough, they have to confront Garrett’s old flame, Tess, who’s hiding something. Garrett’s close friend, detective Calvin Bateman, worries they’ve stumbled onto a much bigger case, and lends his expertise. Despite good advice and multiple threats, Mattie races to find answers before it’s too late. 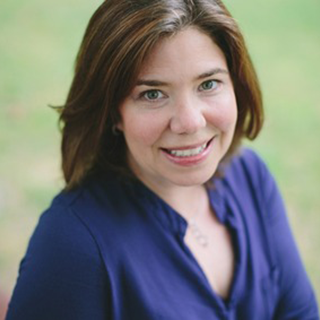 Kristen Gibson began her writing career with pencil-to-paper adventures and voice-recorded stories somewhere around Kindergarten and hasn't stopped writing or talking since. Gibson lives in Michigan, where she is currently working on the next book of the Harper & Mackenzie series. When not crafting stories, she is most likely reading, biking or goofing off with her family.