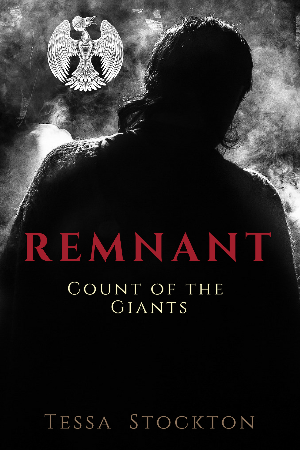 Remnant – Count of the Giants

The misadventure happened while on a spelunking trip in southern Turkey. An invisible portal sent me to the center of the earth, a place known as the abyss. There, I discovered an unsustainable culture existing for centuries; a race starving underground. What unfolded next came out of the Book of Enoch.

I encountered a savage giant and learned the truth about the origin of evil. He kept me alive, and I gave him hope. I'm not sure, I may have loved him. Frightful. Still, this strange event ends in tragedy, and yet with courage.

My frail mind won't wrap around what took place. The incident, and later the outcome. I've asked myself these questions: Will we have peace when none exists? Can we find the mercy of God extended toward a group of grimy, deserted, battle-weary subterranean outcasts? A cursed remnant of giants hurled during the Great Flood to the burial grounds of The Fallen. Fallen angels who had rejected their divine stations to corrupt earth, now imprisoned under the darkest valley, awaiting their final judgment.

Between the boundary of death and life, I faced them and their predecessors.

Wish I didn't, except it birthed a purpose.

Or, as my surface friend, Bart, might say in one of his pub chats. "Hey, this woman I know got rocketed through a shaft to middle earth, fought in the land of the fearful dead, met living titans scrapping for escape—using her to get there—and survived to tell about it." Popping a few peanuts, he'd continue, "What do you think about religion?" 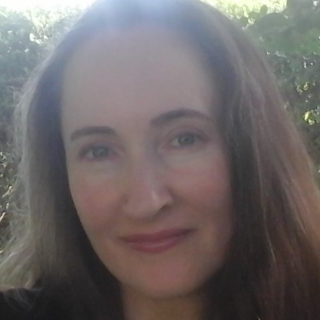 Tessa Stockton is a speculative fiction novelist and freelance writer living in the foothills of the Great Smoky Mountains.

She is a former professional dancer. 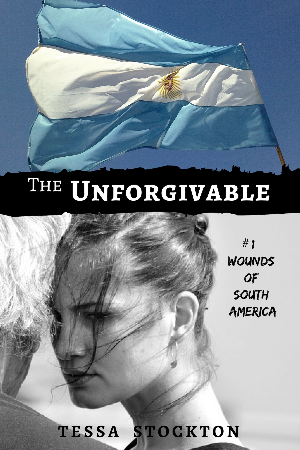 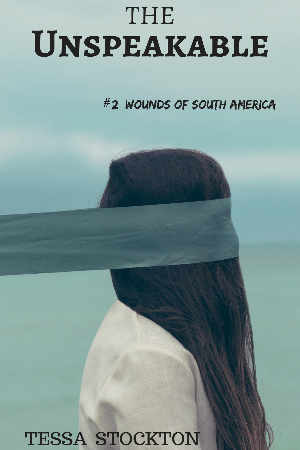 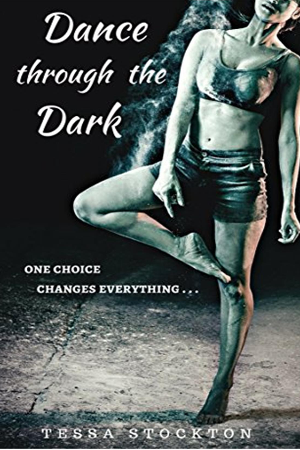 Dance through the Dark 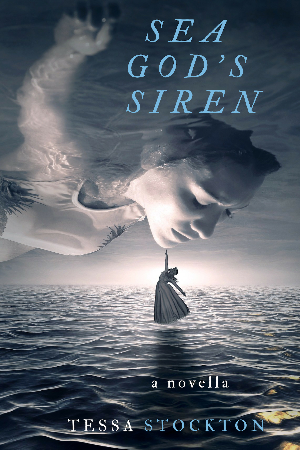 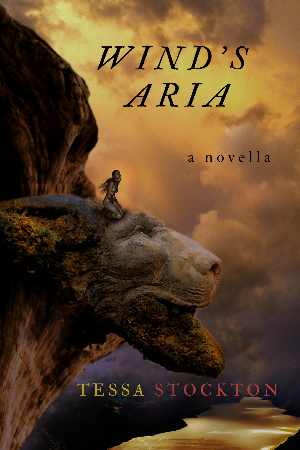