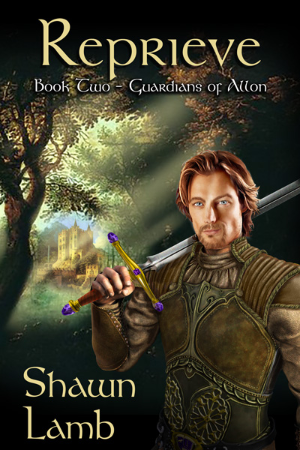 Elderly King Ram is dying, while his brother Razi sits locked in the dungeon. Grand Master Magelen plots to place a new king on the throne to advance the hold of the Dark Way.

Reduced to nothing but a myth, the remaining Guardians seem powerless to stop any of this from happening.

Can the simple faith of those mortals still believing in Jor'el defy the king? Are any alive who remember the prophecy of a promised son to reclaim what was lost? 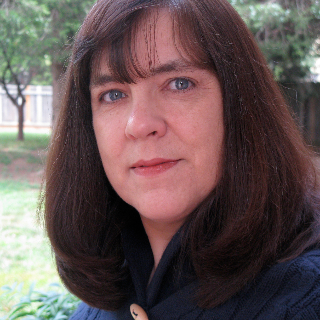 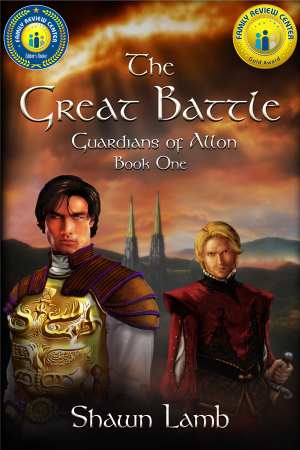 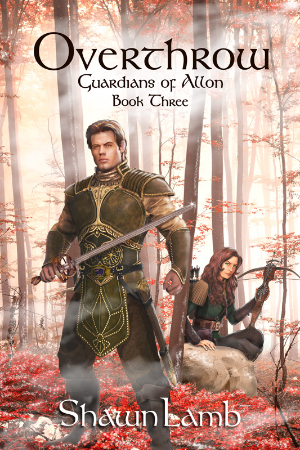 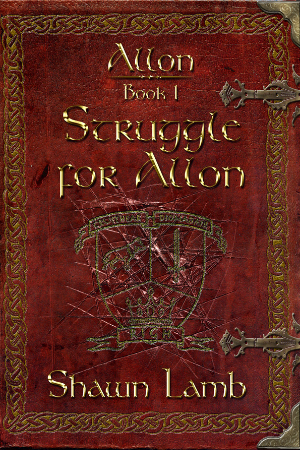 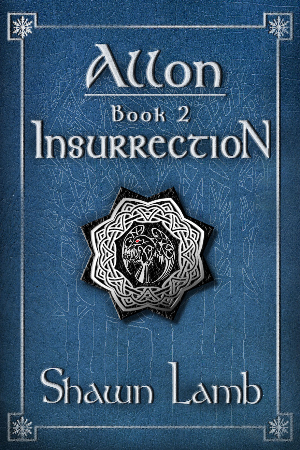 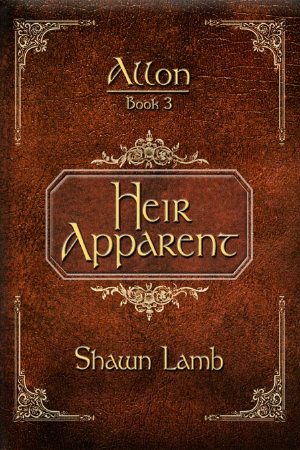 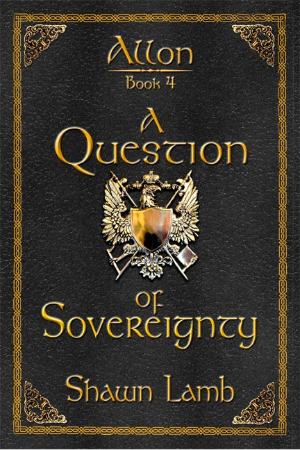 A Question of Sovereignty 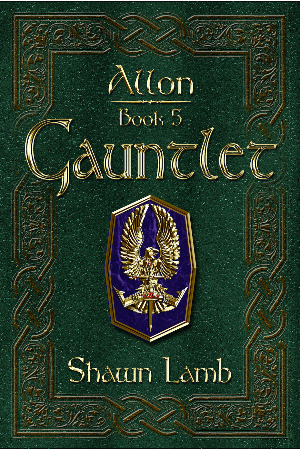 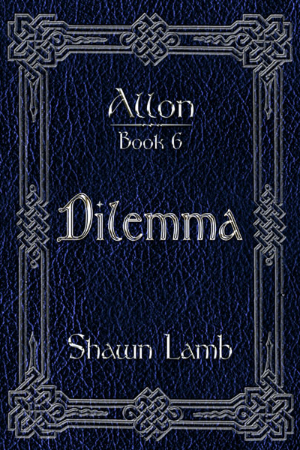 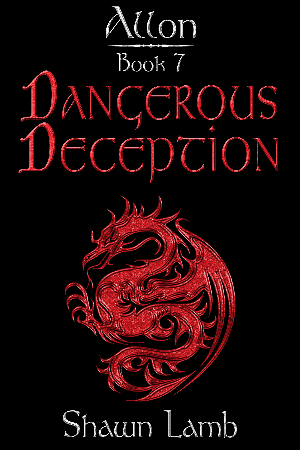