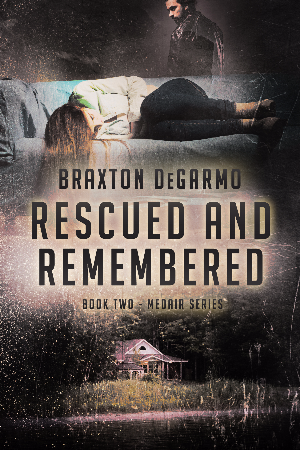 Fished from the river, nearly dead,

He needs assistance to feed himself. His benefactor lives in fear in the remote river cabin.

She has a price on her head.

For Amy Gibbs, RN, it's been three months of torture-- from PTSD. Thanks to the monster who twice attacked and nearly killed her . . . and killed her boyfriend.

His body was never recovered.

But now, an Army veteran recently returned from Afghanistan has enticed her with his charm and confidence.

Is he who he says he is?

In a series of twists and turns, the four become embroiled in the battle against human trafficking. Their target is powerful, well-armed, widespread . . . and rich enough to bribe politicians, policemen, and judges.

They have vowed to fight.

They will need all their courage and determination . . . guardian angels, and a miracle. 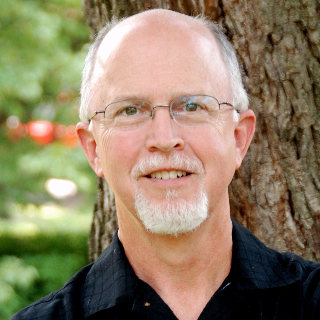 Braxton DeGarmo spent over 30 years in Emergency and Family Medicine, both in and out of the military, before retiring to focus on writing in 2014. Many of the incidents in his books are based on real occurrences, people, and experiences in his own life, such as learning to escape a water crash in a helicopter. And the technologies described in his books are all current... and possible.

Fortunately, he did not pull the events of the main plots from his personal life, although they are issues that affect us all. Human trafficking, medical kidnapping, the insanity of Washington, DC, and other injustices have become the premises used for his stories.

He writes from a Judeo-Christian worldview, but he writes his stories to reach and entertain people of all backgrounds. His books have made it onto Amazon Bestsellers Lists in four countries. His acclaimed MedAir Series is based in and around St. Louis. 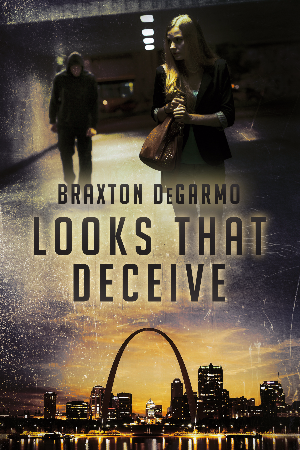 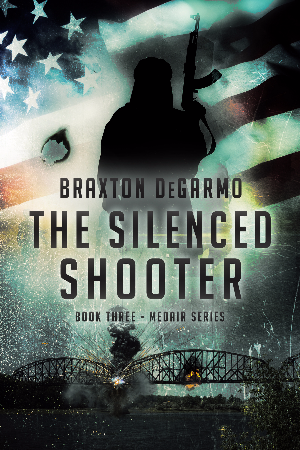 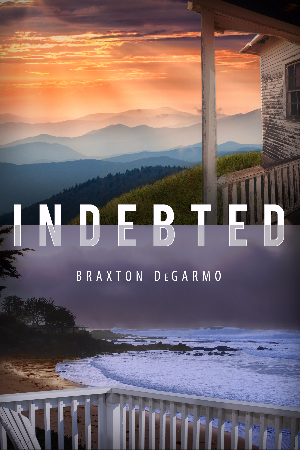 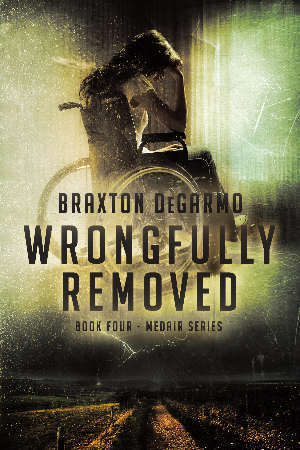 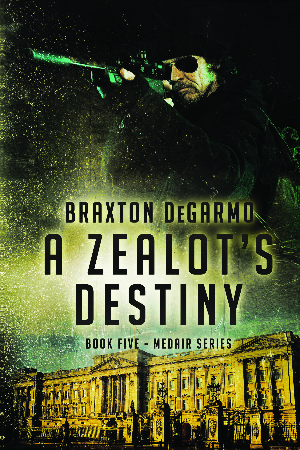 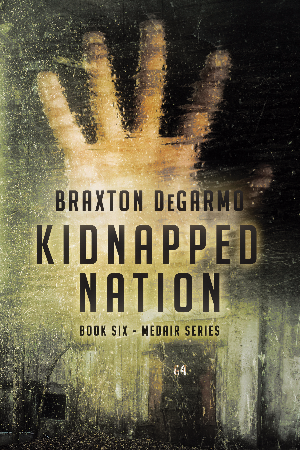 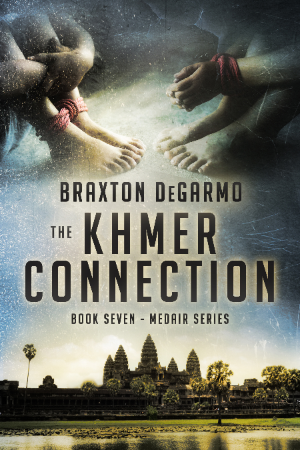