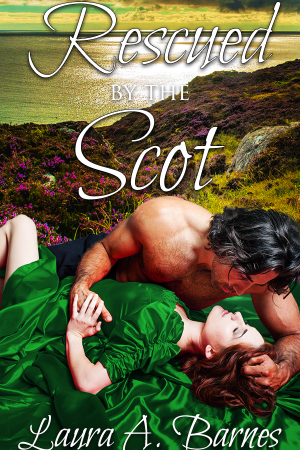 Rescued By the Scot – Romancing the Spies #3

She rescues him for vengeance. He rescues her for desire. Will their unlikely meeting form a bond of everlasting love?

Skye MacKinnon captures the double agent working alongside her enemy. When she holds her prisoner hostage at her castle, he draws her into an attraction that spirals out of control. After she fights off his spell, she deceives him for her own agenda. As she betrays his trust, she is caught in the web of the evil villain who is terrorizing England.

Chained and left waiting for his own demise, Earl Zane Maxwell is soon rescued by a Scottish goddess. He is enraptured by her charms and drawn under her spell. Her touch and look sink into his soul a connection he cannot resist. While he lures her into his confidence and seduces her into his bed, her only plans are betrayal. When she is captured, he must rescue her and destroy the man who hurt her.

Zane Maxwell has finally met his match in Skye MacKinnon. The Earl is unlike any man Skye has ever known. Can they endure the treachery of Captain Shears to discover a deep love that will last a lifetime?

Rescued By the Scot is the third book in the Laura A. Barnes historical romantic spy series. If you like fiery, enthralling, dramatic filled chapters set in Scotland and England then you’ll love the final book in Laura A. Barnes Romancing the Spies Series.

Purchase Rescued By the Scot to escape into a world filled with romance and danger today! 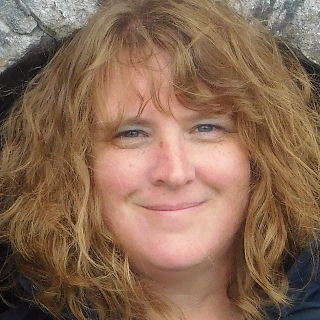 International selling author Laura A. Barnes fell in love with writing in the second grade. After her first creative writing assignment, she knew what she wanted to become. Many years went by with Laura filling her head full of story ideas and some funny fish songs she wrote while fishing with her family. Thirty-seven years later, she made her dreams a reality. With her debut novel Rescued By the Captain, she has set out on the path she always dreamed about.

When not writing, Laura can be found devouring her favorite romance books. Laura is married to her own Prince Charming (who for some reason or another thinks the heroes in her books are about him) and they have three wonderful children and two sweet grandbabies. Besides her love of reading and writing, Laura loves to travel. With her passport stamped in England, Scotland and Ireland; she hopes to add more countries to her list soon.

While Laura isn’t very good on the social media front, she loves to hear from her readers. You can find her on the following platforms: 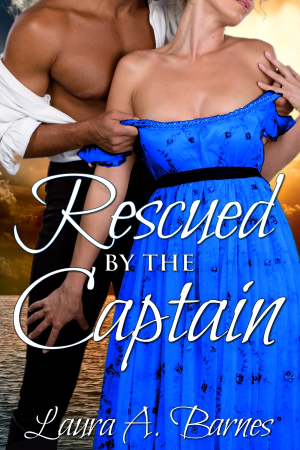 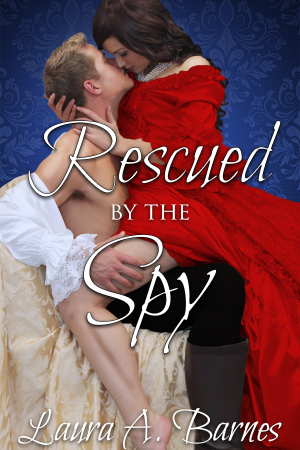 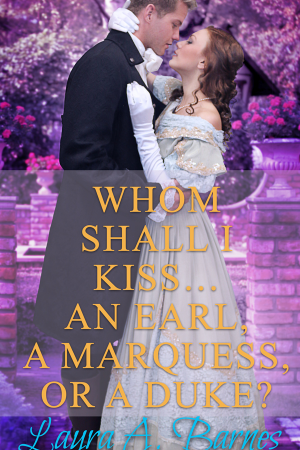 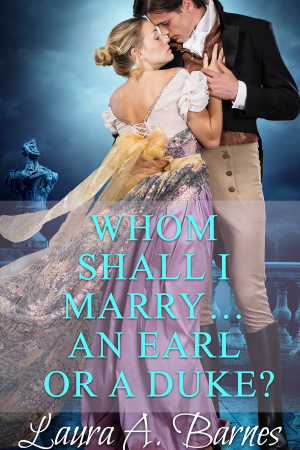 Whom Shall I Marry... An Earl or A Duke? 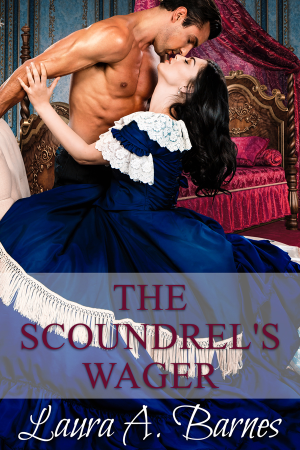 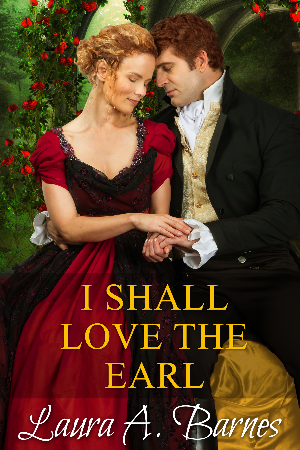 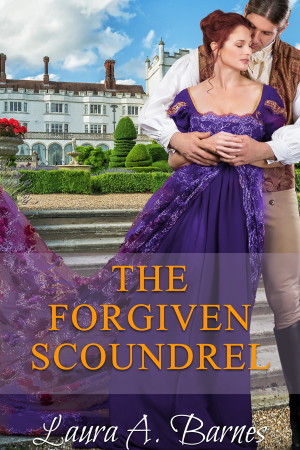 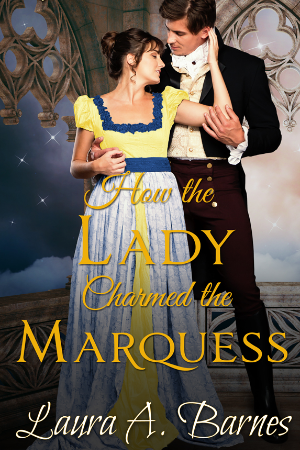 How the Lady Charmed the Marquess 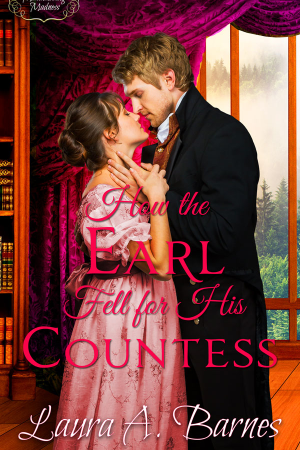 How the Earl Fell for His Countess