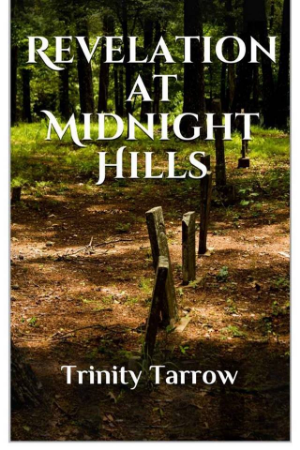 Love makes us linger in places we never should.

Jade Archer buried her husband's body five years ago but hasn't learned to move on. Every year on the anniversary of laying him to rest, she returns to Midnight Hills Cemetery in hopes of hearing his voice once again. What she receives is a revelation she never excepted. 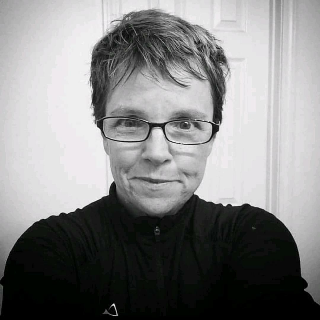 Trinity Tarrow’s writing focuses on romance, paranormal romance, and erotica. By day, you can find her working at a law office in Albuquerque, New Mexico, but when the sun goes down (or maybe slightly before) she is hidden away from the world and writing. When she isn’t working, she’s writing with her writer’s group every Friday night at a local Starbucks, meeting with her writing review group during the month to focus on making her stories better and even sometimes can be seen going for a run in beautiful Albuquerque, New Mexico. Many days she can be found at a local coffee shop enjoying the pleasures of her favorite coffee and the buzz of white noise around her as she weaves romantic stories.

Trinity grew up in the Midwest and is one of nine children in a mixed family. While in high school, she visited New Mexico with a church group and fell in love with the beauty of the state. When she had an offer to move to New Mexico a little over a decade later, she jumped at the opportunity, packed up her Subaru Justy, and drove from Missouri to Albuquerque.

Trinity obtained her degree from the University of New Mexico in English with a concentration in Creative Writing and History, graduating in 2013. While attending college classes, she began writing her first novel. That novel, along with a second novel, was published in 2011. Trinity feels blessed to have had a handful of writing professors who encouraged her to write and who were readily available to share their knowledge with her. In addition, taking creative writing classes taught her the importance of being open to constructive criticism as well as learning how to use what is helpful and not dwell on what is useless. Trinity has been a participant of National Novel Writing Month (NaNoWriMo) over the years, winning in 2016 and 2017. 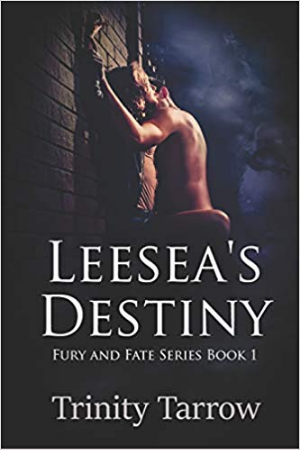 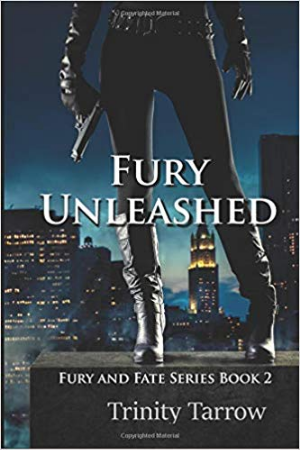