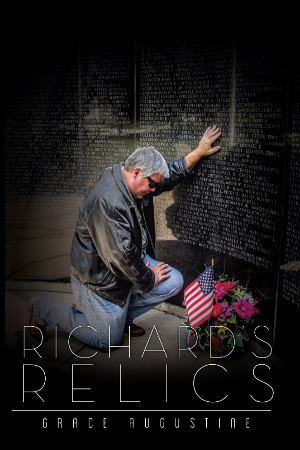 Richard Dempsey grew up in Acorn Hills. He was a star athlete and his prowess put many trophies in the cases that lined the halls of AHHS. Upon graduation, Richard and a classmate enlist in the Navy and are shipped to Vietnam.

War and its remnants are cruel, as he finds out. One of the lucky ones that survived, his turn in Vietnam changed him. He followed the suggestions of his commanders and tried counseling, but it didn’t work. His nightmares continued. Richard met with a couple friends for a few beers. The conversation turned to suggestions of flying across the world to modern day Saigon. He agreed, hoping to slay the dragons that continue haunting him.

Richard’s Relics, Book 5 of the Acorn Hills series, details the ugliness of PTSD, is filled with history of the Vietnam war, and a few surprises that emotionally engage you in this epic story. 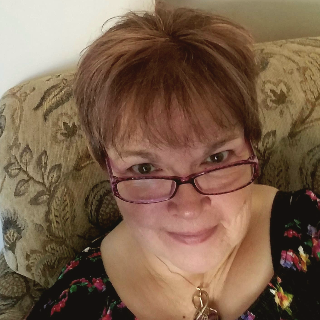 Editor and award winning novelist, Grace Augustine, grew up in Montana. Her work career has taken her from title and abstracting to administrative assistant church work to co-owning a small town weekly newspaper to her current profession as a successful editor and author.

Several books in her Acorn Hills series are Indie Publishing award winners. This series is romance and life issues for the over 50 group. Grace currently has books published in Contemporary Romance, Metaphysical Romance, Prose/poetry, self help, and Christian Romance Suspense genres. 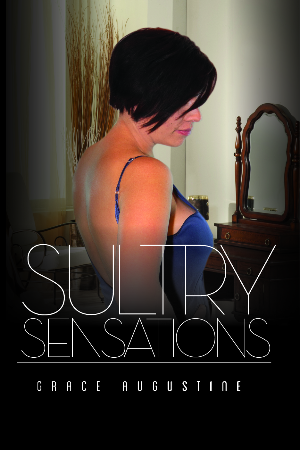 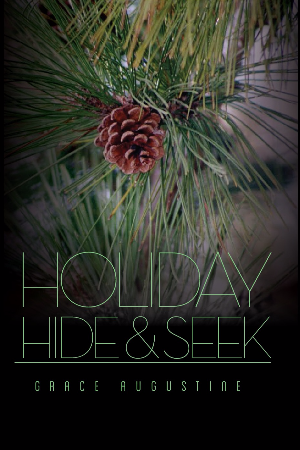 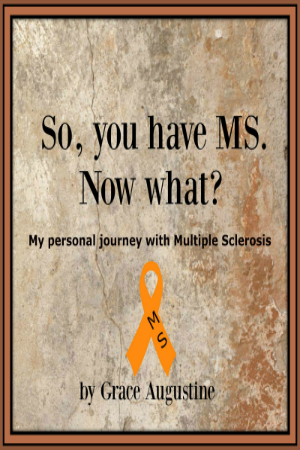 So, You Have MS. Now What 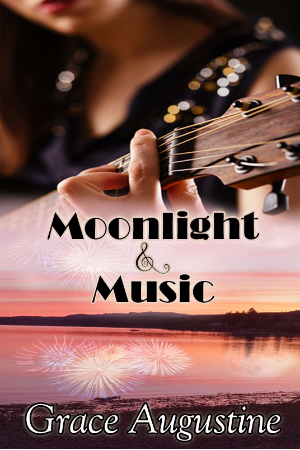 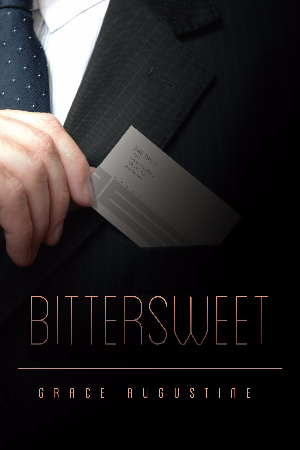