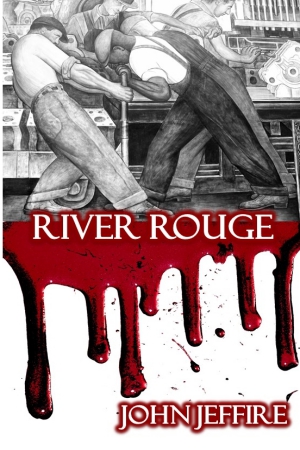 Haik Pehlivanian runs the violent streets of Detroit with the murderous Purple Gang and later raids boxcars for food in the city’s trainyards just to survive. In a stroke of luck, he is recruited into Henry Ford’s infamous “Service Department,” run by Harry Bennett, the former boxer and thug hired to break unions. Later he is assigned to escort world-renowned artist Diego Rivera, who has been commissioned by Edsel Ford to complete a series of murals at the Detroit Institute of Arts, and soon Haik and Rivera concoct a plan to steal a brand new ‘32 Ford Deuce Coupe. Will Bennett catch on to Haik and make him “disappear?” Can Haik trust the impish, outlandish Rivera? Will Rivera’s wife Frida Kahlo destroy both her own marriage and Haik’s? Read River Rouge and find out. 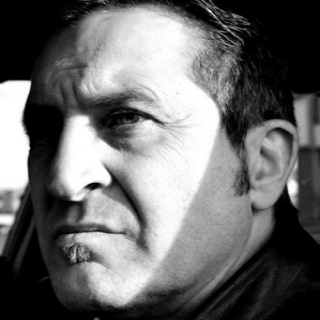 John Jeffire was born in Detroit. In 2005, his novel Motown Burning was named Grand Prize Winner in the Mount Arrowsmith Novel Competition and in 2007 it won a Gold Medal for Regional Fiction in the Independent Publishing Awards. In 2009, Andra Milacca included Motown Burning in her list of “Six Savory Novels Set in Detroit” along with works by Elmore Leonard, Joyce Carol Oates, and Jeffrey Eugenides. His first book of poetry, Stone + Fist + Brick + Bone, was nominated for a Michigan Notable Book Award in 2009. Former U.S. Poet Laureate Philip Levine called the book “a terrific one for our city.” For more on the author and his work, visit writeondetroit.com.