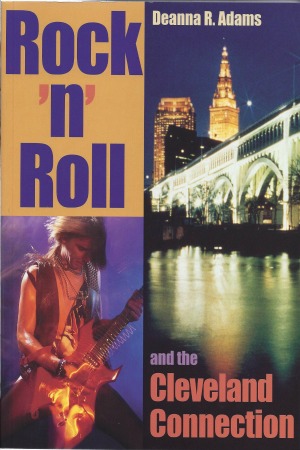 Ever since Cleveland disc jockey Alan Freed first called the records he was playing on his radio show, “Rock ‘n’ Roll,” Northeast Ohio has been a driving force in this musical phenomenon. From the deejays who spun the rockin’ sounds, to the musicians who played it, the clubs that welcomed it and the fans who encouraged it, rock and roll has been as much a part of this North Coast as the lake that hugs it. And it was those early years that helped shape its musical history that led to Cleveland becoming known as the “Rock and Roll Capital of the World,” and ultimately home to the Rock and Roll Hall of Fame and Museum.

While the city spawned several diverse and widely recognized names, such as the James Gang (with Joe Walsh), the Outsiders (with Sonny Geraci), the Raspberries (with Eric Carmen), and 2009 Rock and Roll Hall of Fame Inductee, Bobby Womack, as well as nearby Akron/Canton own Hall of Famers: the O’Jays, and Chrissie Hynde, it is the music itself that will keep this town rocking on the shores of Lake Erie, and beyond, for a long time to come. 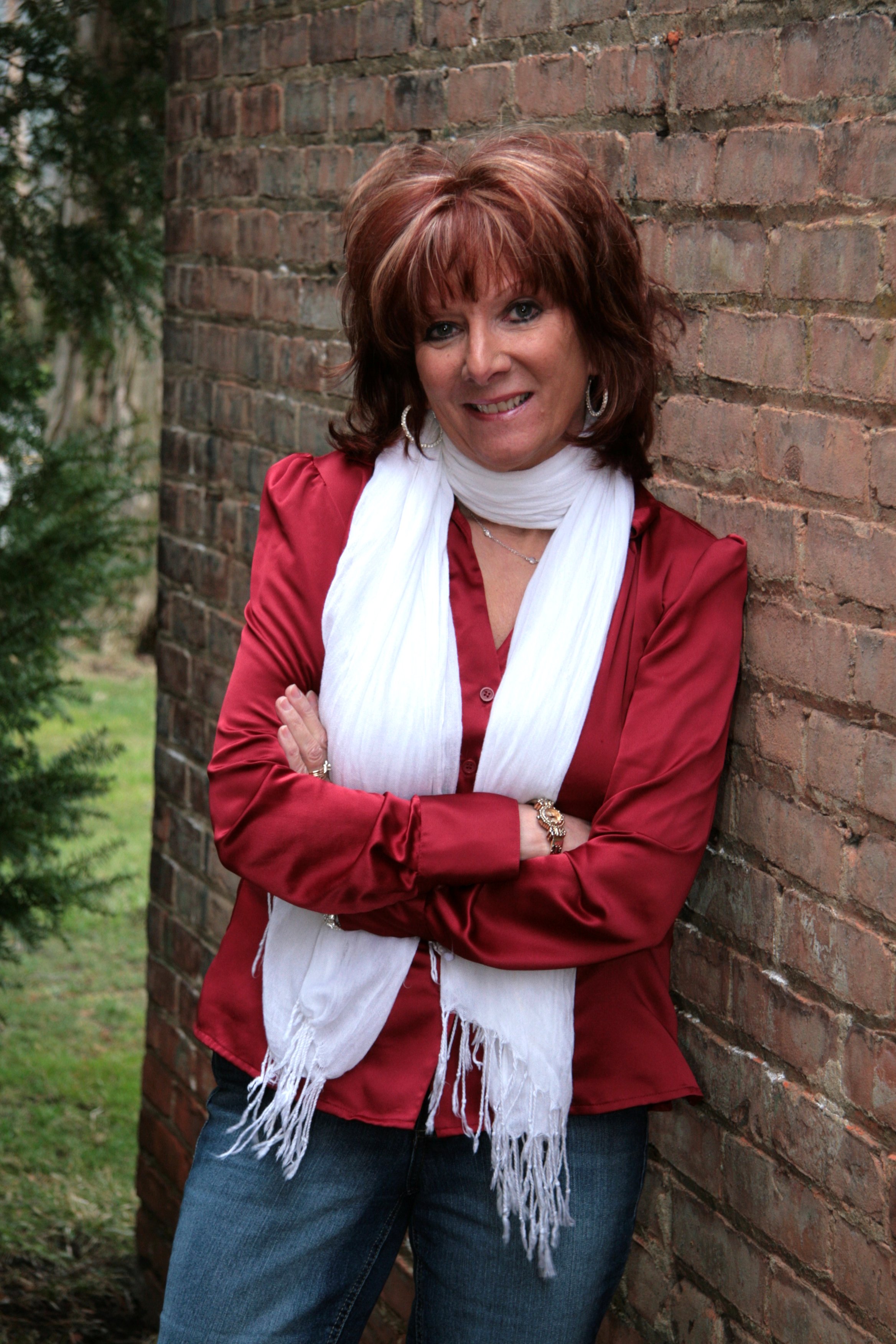 Deanna R. Adams is an award-winning author of both fiction and nonfiction works. She is also a speaker, instructor, and essayist. Her first book, Rock ’n’ Roll and the Cleveland Connection (Kent State University Press, 2002), was named a finalist for the Ohioana Award for nonfiction, and the ARSC Award (Association for Recorded Sound Collections) for excellence in research. Other books are Confessions of a Not-So-Good Catholic Girl, Cleveland’s Rock and Roll Roots and novels, Peggy Sue Got Pregnant, and Scoundrels & Dreamers. Her latest book is The Writer’s GPS: A Guide to Writing & Selling Your Book. Adams contributed an article on the Rock and Roll Hall of Fame and Museum for the 2007 Encyclopedia of the Midwest. Deanna is also coordinator of writers’ conferences, workshops and writers’ retreats. See her website at www.deannaadams.com