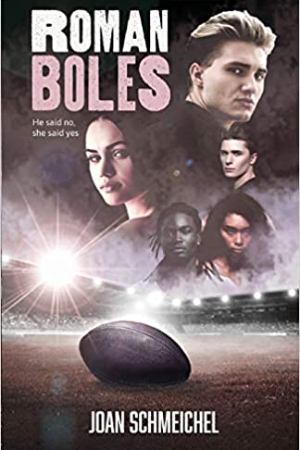 Coach Wallis is waiting in his office when Roman Boles, his star quarterback, walks in. Only weeks before the College Football Playoffs and now this! Boles said he didn't do it, doesn't even know her. She says he did, and has a witness. Boles begins to have doubts. Could he have done it? How many times has his head been slammed into the dirt? Could he be running around at night not remembering what he did?

Boles story is told through the eyes of the participants. It's played out within the broad context of anticipation about the big games, the uncertainty over whether he will be allowed to play and what this accusation is going to do to getting his degree and his chances to play in the pros.

Joan (that's me) is the author of eight books, ages ranging from middle school to young adult. (Mature adults can read them too.) I began writing years ago but I set it aside to work at the University of Michigan. I started as a temporary employee on a reading research project where I wrote fiction and non-fiction for workbooks for grade levels 3-4, 5-6, 7-8. Later on I worked as a development officer in Annual Giving. Before the University, I did some freelance work writing copy for brochures, ads, etc. My degree was in sociology with an internship in psychiatric social work, neither of which I put to use.

Upon retirement I went back to writing. I confess I kept a letter from years ago because of this quotation: "Your writing style has an unstated simplicity which I find absolutely haunting." That was from Alfred A. Knopf, Inc. in response to a sparsely written manuscript I sent them. (Now you couldn't do that without an agent.) Unfortunately, what Knopf liked was never finished until recently. Now it's The Times of Laura Grey. As for my writing, I am committed to continuing the style of "unstated simplicity."

My husband Neill and I are both retired and living in Kewadin, Michigan. We have sixteen grandchildren and nine great grandchildren. I spend a lot of time, in addition to writing, playing golf and working on Kakura puzzles. 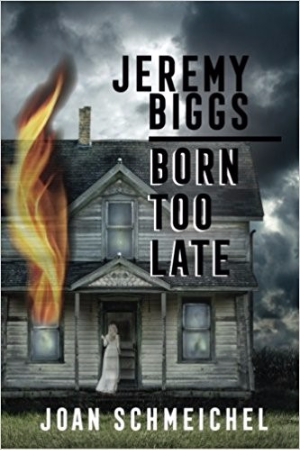 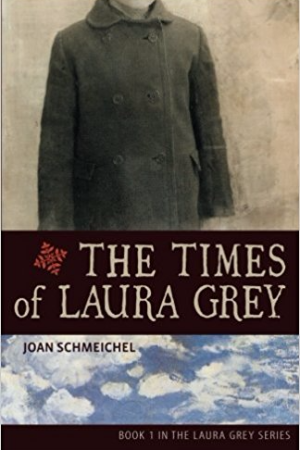 The Times of Laura Grey 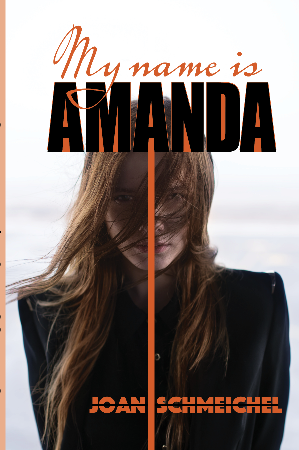 My Name Is AMANDA 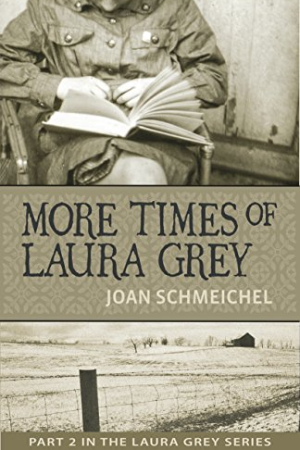 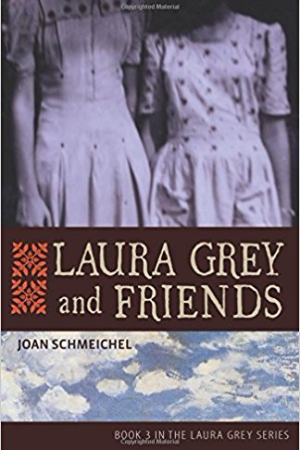 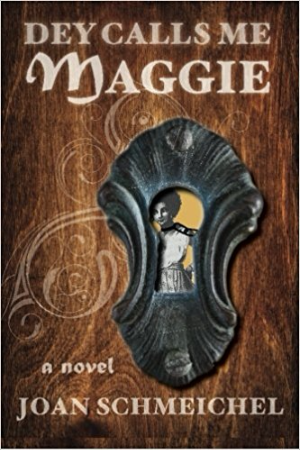 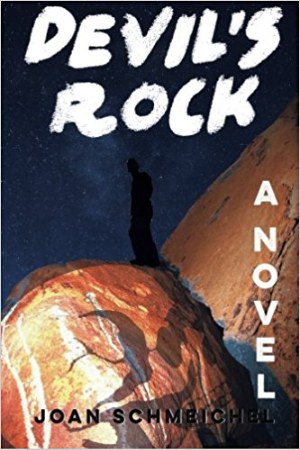