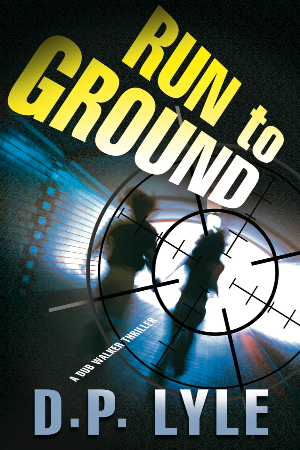 What would you do if someone brutally murdered your only child, got off on a technicality, serving only months for a minor infraction, and continually taunted and threatened you from behind bars? Could you hide your growing rage from family and friends? Could you gun the killer down as he left prison? Could you change your ID and leave behind your entire life--family, friends, jobs, home---and disappear?

For Tim and Martha Foster the answer to each of these questions is yes.

This is the scenario that faces Dub Walker in RUN TO GROUND. 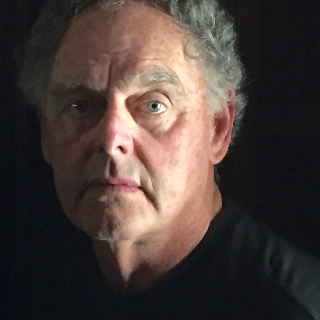 D. P. Lyle is the Amazon #1 Bestselling; Macavity and Benjamin Franklin Award winning; and Edgar(2), Agatha, Anthony, Shamus, Scribe, Silver Falchion, and USA Today Best Book(2) Award nominated author of 17 books, both non-fiction and fiction, including the Samantha Cody, Dub Walker, and Jake Longly thriller series and the Royal Pains media tie-in novels. His essay on Jules Verne’s THE MYSTERIOUS ISLAND appears in THRILLERS: 100 MUST READS, his short story “Even Steven” in ITW’s anthology THRILLER 3: LOVE IS MURDER, and his short story “Bottom Line” in FOR THE SAKE OF THE GAME. He served as editor for and contributed the short story “Splash” to SCWA’s anthology IT’S ALL IN THE STORY.

He is International Thriller Writer’s VP for Education, and runs CraftFest, Master CraftFest, and ITW’s Online Thriller School. Along with Jan Burke, he was co-host of Crime and Science Radio. He has worked with many novelists and with the writers of popular television shows such as Law & Order, CSI: Miami, Diagnosis Murder, Monk, Judging Amy, Peacemakers, Cold Case, House, Medium, Women’s Murder Club, 1-800-Missing, The Glades, and Pretty Little Liars. 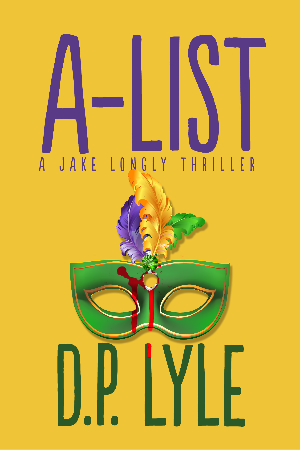 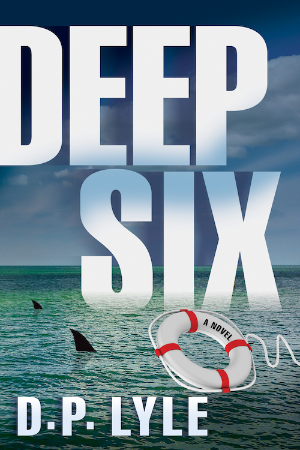 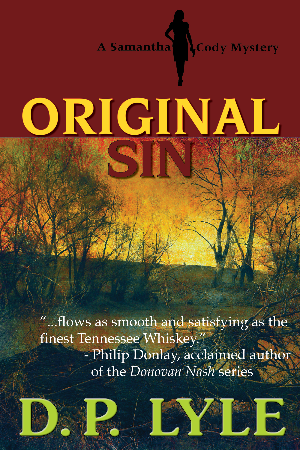 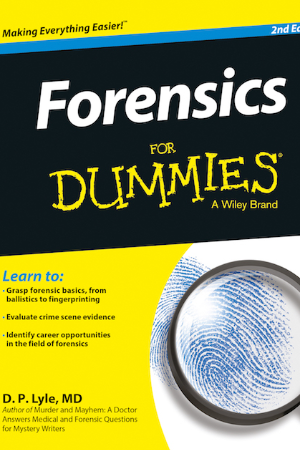 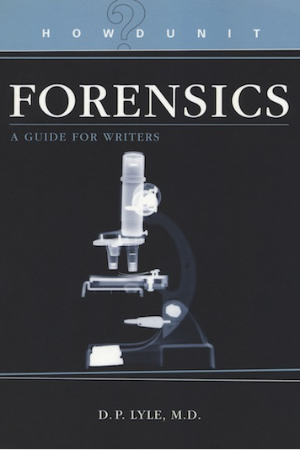