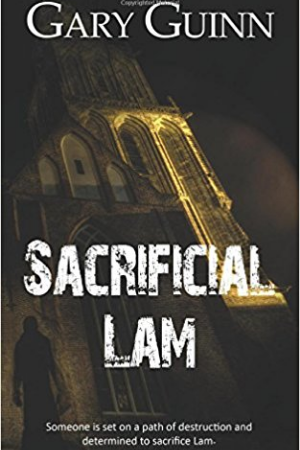 When English professor Lam Corso receives a death threat at work, he laughs it off. When his home is broken into and his wife’s business vandalized, he denies any connection. But when the violence escalates, he is forced to face the truth. His wife—a passionate anti-gun crusader—is outraged when Lam brings a gun into the house for protection. The police can't find any leads. Left to their own devices, Lam and Susan are forced to examine their marriage and their values in the face of a carefully targeted attack from an assailant spurred into action by his own agenda.
What will it cost to survive? 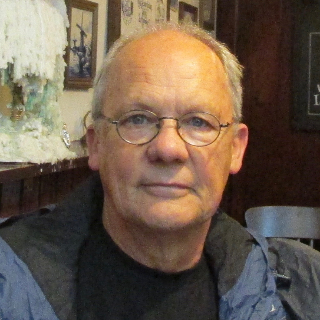 Gary Guinn lives in the southern Ozark Mountains with his wife, Mary Ann, and their lab mix, Seamus, and their Corgi mix, Peanut. He writes both literary and mystery/thriller fiction. His first novel, A Late Flooding Thaw, was published by Moon Lake Publishing in 2005. His poetry and fiction have appeared in a variety of magazines, and his short fiction has appeared in several anthologies, the latest being Yonder Mountain, from the University of Arkansas Press. His mystery/thriller novel Sacrificial Lam, released by The Wild Rose Press March 3rd, is set on a small Southern college campus.

His favorite pastimes are reading, writing, traveling, sailing, and brewing beer (and of course, drinking it). 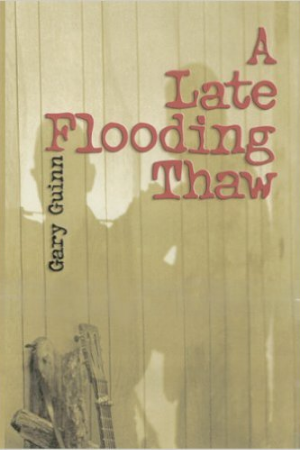