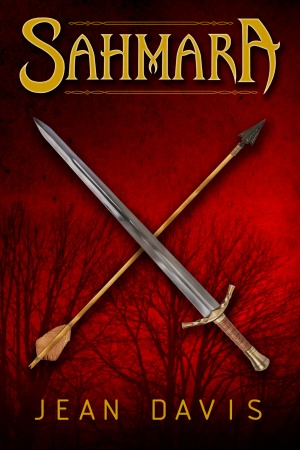 Decades of peace have made the people of Revochek apathetic toward their gods. The twin gods Mother and Hasi have grown weak. Unable to protect their worldly territory from their cruel uncle Ephius and his devoted followers, towns are plundered and the stench of death taints the air. Those that weren't killed or hiding are slaves. Without warriors to channel their powers, the Mother and Hasi are defenseless. If all of Revochek falls, the balance of the gods will be broken, paving the way for Ephius to plunge the entire world into war.

Deep in the enemy country of Atheria, one young woman escapes her captors only to find herself alone, unarmed, and starving. Torn from her life of privilege and the arms of her ma’hasi lover, Sahmara is unfit for life on the run, and running is the only thing she knows to do in order to get home. The well-being of her family is unknown, and if Zane hadn’t been killed, he is a slave.

No one is coming to save her. Desperate, Sahmara prays for help. She does not expect her prayer to be answered by an ancient woman with a thirst for blood or that her single desperate plea might be the one that rescues them all. 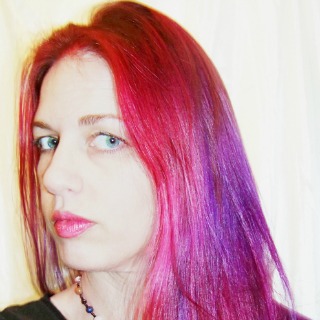 Jean Davis lives in West Michigan with her musical husband, two nerdy teenagers, and two attention-craving terriers. When not ruining fictional lives from the comfort of her writing chair, she can be found devouring books and sushi, enjoying the offerings of local breweries, weeding her flower garden, or picking up hundreds of sticks while attempting to avoid the abundant snake population that also shares her yard. She writes an array of speculative fiction. Her novels include A Broken Race, Sahmara, and in February of 2017, Trust: Book one of The Narvan. Her short fiction has appeared in The 3288 Review, Bards and Sages Quarterly, Theian Journal, Acidic Fiction's Corrosive Chronicles anthology, The First Line, Tales of the Talisman, and more. 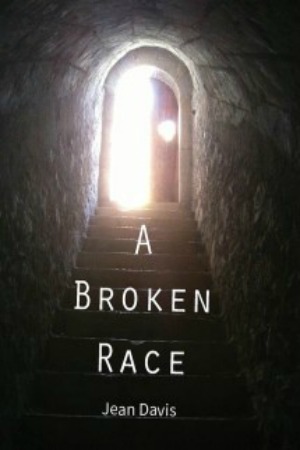 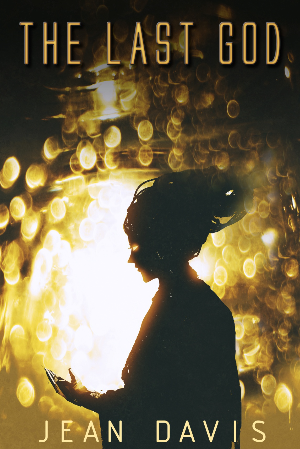