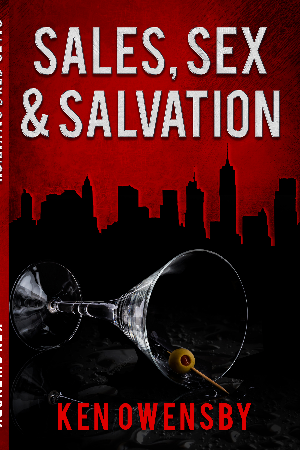 Raised in a lower middle-class home in the 1970s Keven Owens doesn’t want his parents’ paycheck-to-paycheck life. He has big dreams.

Keven falls in love with a young woman who loves him too. She is sold on his dreams and agrees to marry him, almost overnight. Funding his own education Owens claws his way up in the business world to get where he can make the most money – corporate sales.

He falls prey to his temptations. Booze, sex and lies surround his daily life. Cheating, drinking and lying becomes common tools for coping with his ‘businessman’s’ life. Both ethical and moral compromises are made to close and retain deals. Affairs with women eat him up with guilt, but he can’t break the cycle. It all seems to be part of the high-roller lifestyle he desires. Expensive cars and fast motorcycles, as much as the martini glass in his hand, support the image.

Then depression sets in as the rise in his career threatens to tear his marriage and family apart. His world comes crashing down around him before he realizes he has to change to find the salvation he needs. He wants forgiveness for his sins, but is it too late? Has too much damage been done? Is suicide the only way out?

Get your copy of Sales, Sex & Salvation to find out. 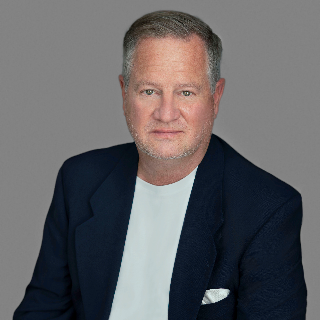 Ken spent thirty years in the business world, starting off in computer systems development, before moving into sales, marketing, and eventually the role of running a small company. He is married to Barb, his wife of 41 years, and they have one daughter. They have lived in Ohio, New York, and parts of the southern US. Currently they reside in Lancaster, SC. Ken is an advocate for the treatment and research of Chiari Malformation, a rare neurological condition that forced his retirement. His collection of motorcycles included three BMWS, three Suzuki VX800s, seven Ducatis, including two antique 350 Roads that he restored, two Harley Davidsons, and a few other odds and ends. His wife was very pleased when he became a former motorcyclist.