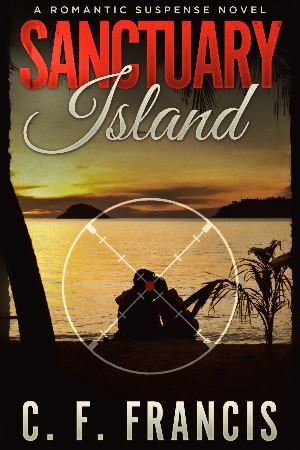 Heat, both tropical and sensual, warm up the pages of this romantic suspense novel set in steamy Southwest Florida.

Catherine Storm has returned to Sanibel Island. She seeks the tranquility and solitude that her favorite getaway spot has always offered while she struggles with decisions she must make regarding her career and her future. The last thing Cat expects is to find herself in the arms of a troubled, former Special Forces commander - while dodging an assassin’s bullets.

After more than a decade in the Army, Colton James put down his rifle and picked up his camera in an attempt to block out the haunting images of his last mission in Afghanistan. His days of protecting the innocent are behind him – or so he thinks until he literally runs into the short-tempered, independent pixie who has unwittingly become the target of a killer.

Who wants Cat dead and why? While they search for answers, Colt knows he must do everything in his power to keep this woman safe - because whether she realizes it or not, her future lies with him. 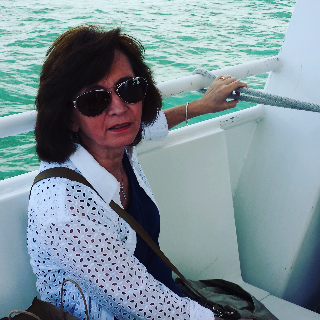 C. F. Francis is a native Floridian. Born in Tampa, she has lived various parts of the state including Tallahassee (where she worked for the Legislature's Committee on Organized Crime). She considers herself fortunate to call many of the troops she writes about friends, including members of Special Forces and Intelligence units. 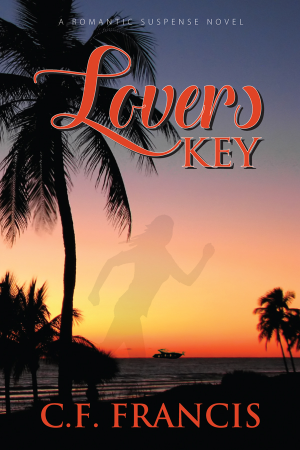