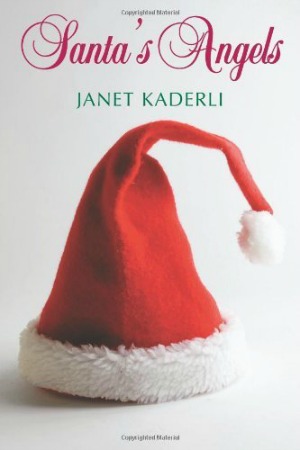 Santa’s Angels—No one knows the local celebrity who is playing Santa at Filmore’s department store in downtown Dallas, Texas. Not even Janie Langston, the ‘elf’ who takes pictures of the kids sitting in Santa’s lap. If the single mom knew that the young Santa was actually Nick Klaus, TV sports commentator and reckless man about town, she’d keep him at arm’s length. As it is, however, she’s starting to fall for Santa’s charming ways. For Nick, the Santa suit is a way of hiding until the publicity from his latest scrape dies down. What he didn’t count on was being changed by the suit. Everyone, including Janie and her four-year-old daughter, Carrie, responds to him as if he actually were the jolly old elf! He begins to live up to Santa’s reputation, leaving life in the fast lane behind. As his priorities change, he begins to realize his true feelings for Janie. Unfortunately, he must keep his identity a secret until Christmas and hope that Janie will forgive his deception and grant them both their Christmas wish. 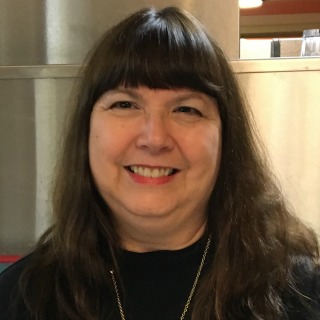 I've written books for a variety of ages, from 5 to 105. No matter the age level, all my books are about family, love, and happy endings. I've been blessed with all of the above, and love to share my stories.

Along with my fiction books, I have also written a non-fiction Christian devotional, "The Twelve Days of Christmas: A Devotional." In this book I was able to combine my love for research, Jesus Christ, and Christmas.

I enjoy reading, knitting, baking, and traveling. I’m married to a wonderful man, have enjoyed my career as a kindergarten and music teacher, have a great grown son, and am looking forward to the next chapters of my life. 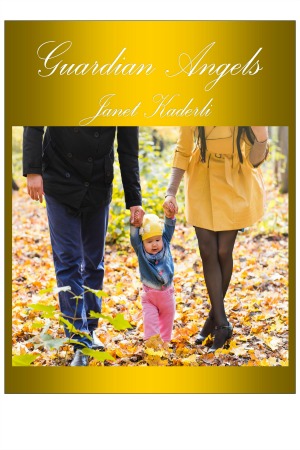 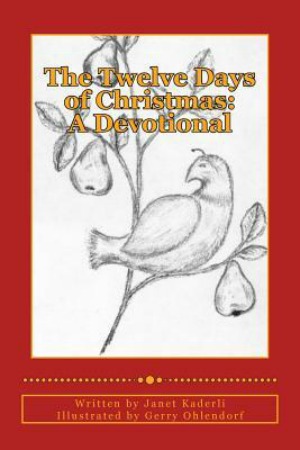 The Twelve Days of Christmas: A Devotional