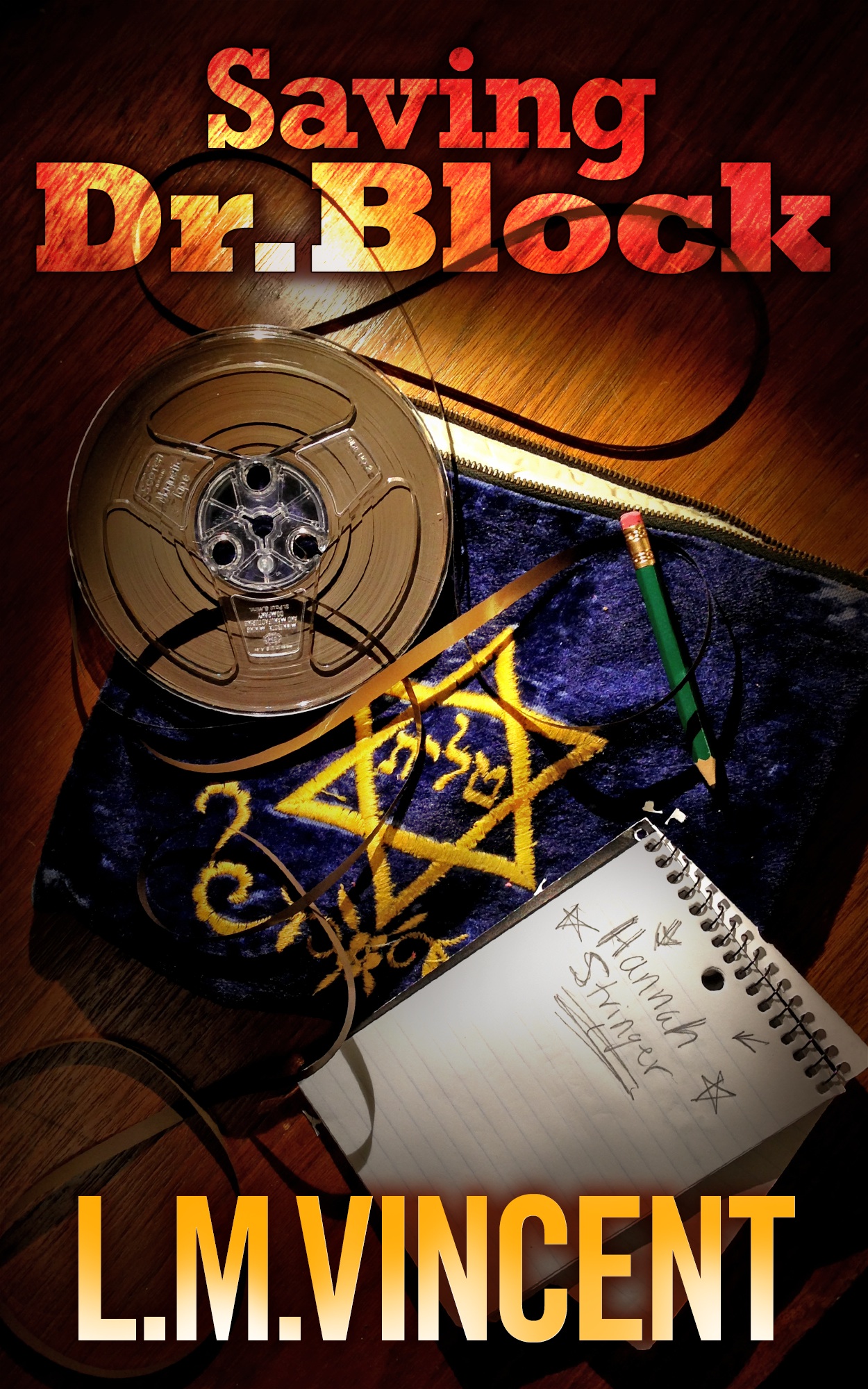 It’s 1963 in Kansas City, and twelve-year-old Howard Block has a lot on his mind. If being bullied in gym class every Tuesday and Thursday, an overprotective mother, and the stress of preparing for his upcoming Bar Mitzvah weren’t enough, Howard’s father has just been named in a fraudulent medical malpractice suit.

This touching and often hilarious caper follows Howard’s journey to self-discovery and manhood during an era of cultural divides between Jew and Gentile, black and white, and father and son. 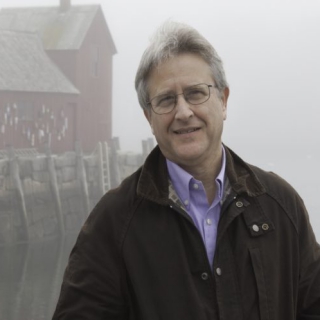 A native of Kansas City and former editor of the Harvard Lampoon, L.M. Vincent has published both fiction and non-fiction, and his plays have been produced regionally and Off-off Broadway. He and his wife have two grown daughters and divide their time between Seattle, Boston, and Melbourne, Australia. 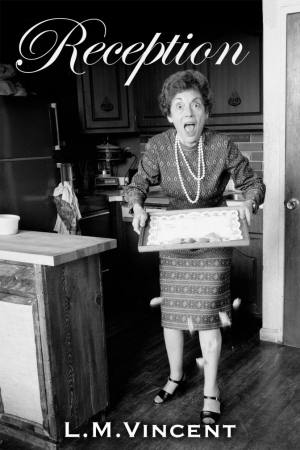