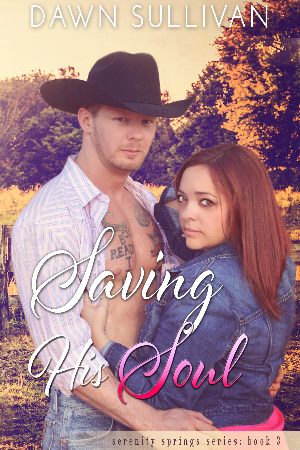 Ryder Caldwell’s dreams of love died years ago, along with his heart. He had his family and his ranch; that was all he needed, all he wanted. Until she arrived, brandishing a badge and carrying a gun.

Rayna Williams had spent most of her life in fear, hiding from the man who murdered her family and tragically tore her world apart. Now a federal agent, Rayna is not the terrified teenager she once was. She is ready to stand and fight.

When Rayna goes undercover in the small town of Serenity Springs, she hopes to draw her nightmare to her, but even the most carefully laid plans can go horribly wrong. Now Ryder and Rayna are in a fight for their lives…one they may not win. 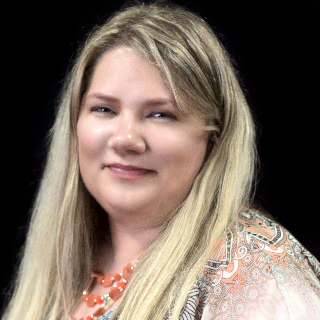 I have a wonderful, supportive husband and three beautiful children. I enjoy spending time with all of them which normally involves some baseball, shooting hoops, taking walks, watching movies, and reading.

My passion for reading began at a very young age and only grew over time. Whether I was bringing home a book from the library, or sneaking one of my mom's romance novels to read by the light in the hallway when we were supposed to be sleeping, I always had a book.

I read several different genres and subgenres, but Paranormal Romance and Romantic Suspense are my favorites. I have always made up my own stories, and have just recently decided to start sharing them. I hope everyone enjoys reading them as much as I enjoy writing them. 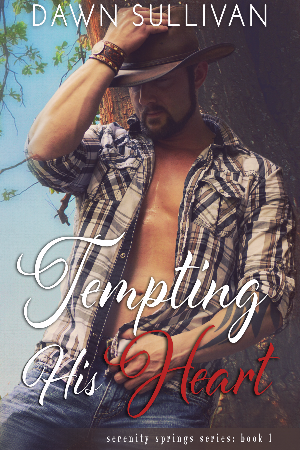 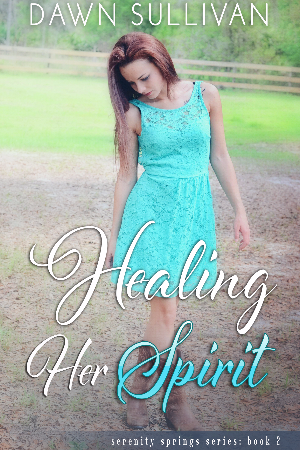 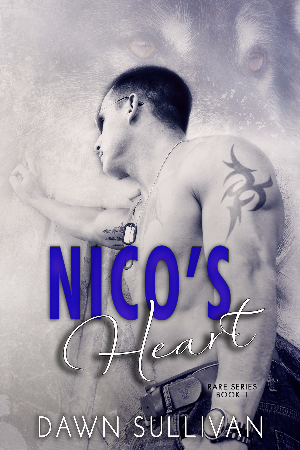 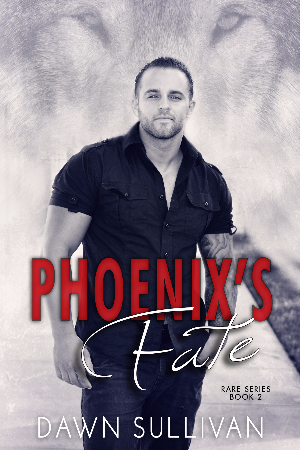 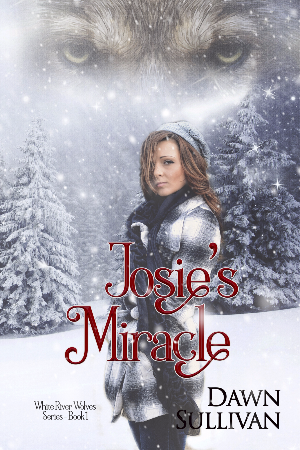 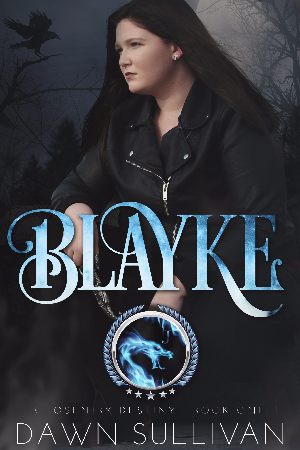