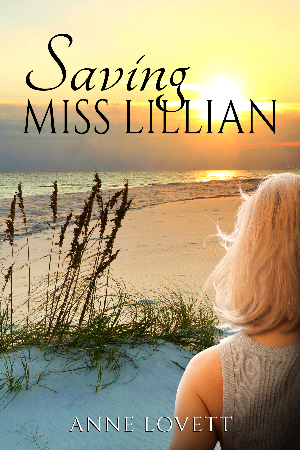 Nurse and single mom Sunny Iles leaves her hospital job after a romance ends badly to take a job with a doctor who’s starting a new practice in North Carolina. In the interim, she’s caring for an elderly grande dame in elegant Atlanta neighborhood Buckhead. Sunny finds that the feisty lady is in danger from a relative who wants the family’s unspoiled island off the coast of Georgia to build a resort for billionaires. The woman ruthlessly attempts to stage an “accident” that would cause Miss Lillian’s death.

Fighting to keep Miss Lillian safe from the would-be murderess, Sunny’s job takes her to Issatee Island. The island naturalist she meets is a loner who can’t get over his wife’s accidental drowning. But the island’s magic and moonlight weave a spell on the two—a spell they feel they must break. As they work together one last time to defeat the killer, Sunny faces her two greatest terrors. 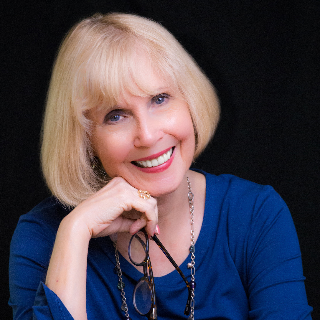 A native of Dublin, Georgia with deep Georgia roots, Anne Lovett began writing as a seventh-grader, but got sidetracked into the biomedical field. She graduated from Emory University and received a Ph.D. from Georgia Tech. After stints in teaching, business, and rearing a child with disabilities, she returned to writing, taking classes at Emory and studying with writers such as Kent Nelson and Rosemary Daniell.

Her short fiction has appeared in Aethlon: the Journal of Sports Literature, The Distillery, The Jewish Women’s Literary Annual, and Red Wheelbarrow. A memoir piece appeared in Woman’s World. She has also published essays, poetry, journalism, and book reviews, and is a contributing writer for The Grapevine Art & Soul Salon.

Rubies from Burma, her first novel, was named one of the best 100 Indie books of 2017 by Kirkus Reviews. Her second book, a quirky mystery-romance set on the Georgia coast, was a finalist for the prestigious Maggie Award of Excellence give by Georgia Romance Writers. Her third novel, a "romantic and lyrical" historical novel set in Georgia in 1924, won a gold medal in the Benjamin Franklin awards sponsored by the Independent Book Publishers Association. She lives in Atlanta with her model-railroader husband and stray mooching cat, Charlie Chaplin. Besides writing, her passions are historic preservation, nature, and health. She has a romantic comedy set to come out in 2020.