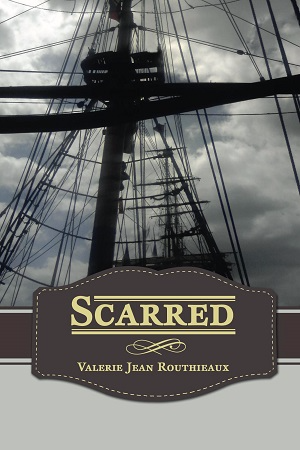 Jo-Ann is a disillusioned young woman who decides the best thing for her is to leave. Leave school, where she has been for seven years since the tragic death of her parents, which left her an orphan at the age of ten. Leave England and a society that forgot about her. Leave everything she knows, except her best friend, who insists on going with her – plunging them both into the dangers found on the high seas, with pirate battles, slave markets, and the hardships found in Colonial America.

Quentin Alexander, Earl of Thurgarton, learns he is Jo-Ann’s guardian through a message from the headmistress of the school she attended. With permission from the Crown, he's determined to bring Jo-Ann and her companion back to England.

Both Jo-Ann and Quentin are unwavering on seeing their objectives met: she to stay in the colonies, and he to take her back. Who will win the battle of wills, and at what cost? 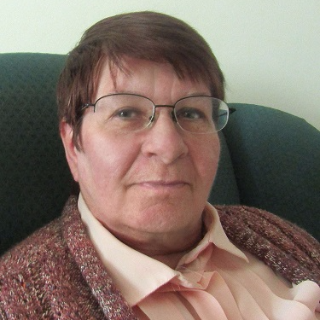 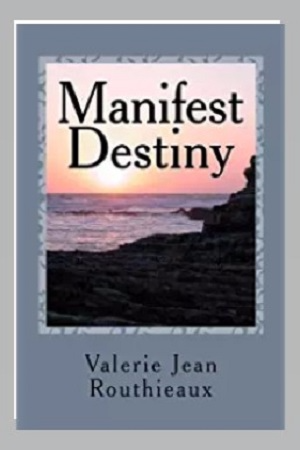 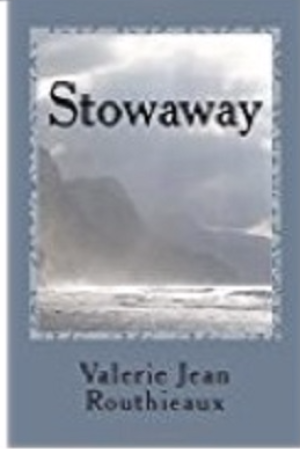 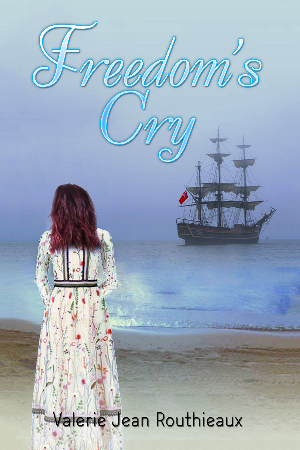