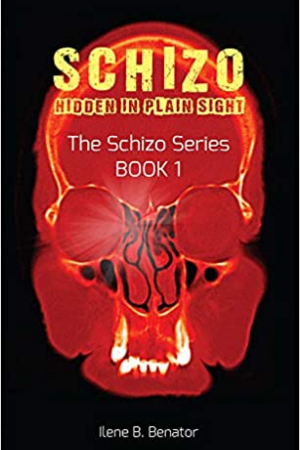 An ambitious future surgeon on his psychiatry rotation is assigned a patient who reveals to him information about an organized plot to control the population. His pursuit of the truth leads him to become a psychiatric patient in the same facility.

Dan Greenberg was a promising medical student who was derailed by Catherine--a bizarre schizophrenic patient whose delusions about patients in danger at hospitals all around Chicago were startlingly specific.

Drawn by both curiosity and compassion, Dan investigates, discovering that they were exactly where Catherine said they would be. Who are these people? Why are they in danger? Are they connected with each other?

While incarcerated, he joins forces with an unlikely ally Jake--who murdered his family during a drug-induced psychotic break, but is also a charming hacker with street smarts who creates a plan to get Dan's life back. In his attempts to do so, he threatens to uncover a conspiracy to track and manipulate the population by a cabal of influential people who will do anything to keep their plot secret. He will learn just how far powerful people will go to stay in control, and the high price of the truth.

Schizo takes readers on a wildly unexpected journey into the what-ifs of medical science. Written by an Emergency Physician, Ilene B. Benator crafts situations that are terrifying, yet all too believable. 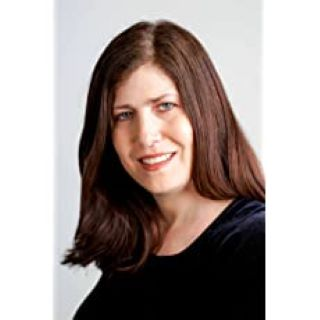 A board-certified Emergency Physician, Ilene B. Benator practices in the southeast and wrote the screenplay adaptation for Schizo, which won a Certificate of Merit in the Los Angeles Cinema Festival of Hollywood Screenwriting Competition, and was finalist in two other screenwriting contests. Also, she is Associate Producer, "Flesh" (2016) Cruell World Productions; Morningstar Productions. After growing up in New York and leaving to attend Emory University for undergrad with a degree in psychology, she then went to medical school in Chicago, and returned to Atlanta to do her training; where she now resides. When not working or being soccer mom to her two wonderful kids, plus two cats and one dog, she enjoys architectural photography, camping, skiing, and takes hikes in the mountains with her husband and black fluffy dog Daisy. 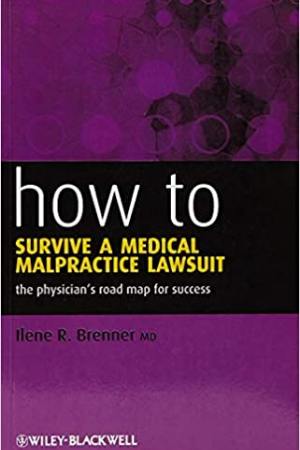 How to Survive a Medical Malpractice Lawsuit