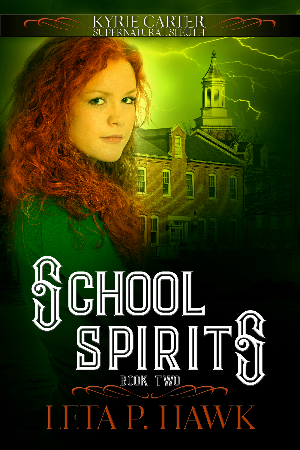 Kyrie Carter is thrilled to accompany her best friend JoEllyn to their alma mater, Willow Lake College, for a ghost hunt with the campus Paranormal Club. She is pleasantly surprised when celebrity ghost hunters Drac and Gabe Petery show up with their team. She is not so pleasantly surprised when her critical former teammate Spook Steele shows up with them. …is more than just a story.

What begins as a routine investigation soon turns dangerous as Kyr encounters a malicious spirit in the bell tower of Appleton Hall. Further research shows that a suspicious fire had claimed the life of a female student in 1958. After Spook becomes a victim of a similar fire in the bell tower while investigating, the team realizes they are dealing with more than a simple haunting.

Kyr and Spook must once more put aside their differences to piece together what happened in the bell tower. The mystery deepens as they discover that everyone—townspeople and campus administrators alike—seem determined to keep the truth hidden about the events of that night. 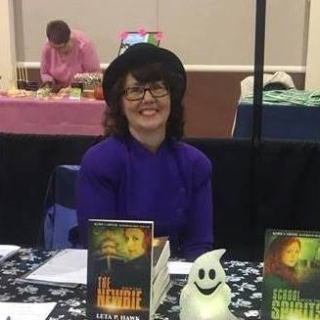 A writer since high school, she has written in various genres, including poetry, children’s stories, puppet skits, and novels. Leta currently lives in Dillsburg, Pennsylvania with her husband, two sons, and a dog (but no ghosts).

When she isn’t writing, she serves as a Scout leader, Sunday school teacher, and Released Time School Coordinator, Song Leader, and Listener, and tries to keep up with her sons’ busy schedules. 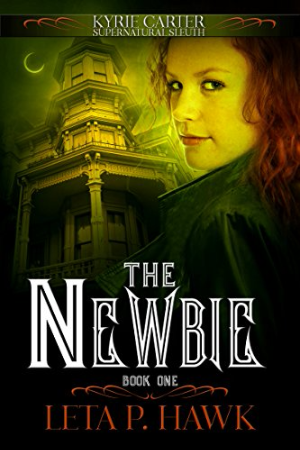 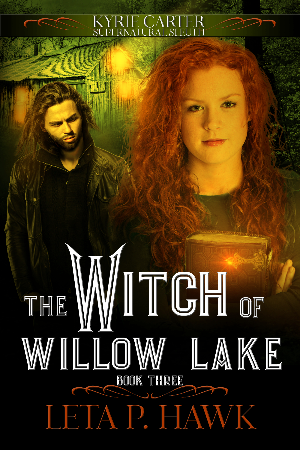 The Witch of Willow Lake